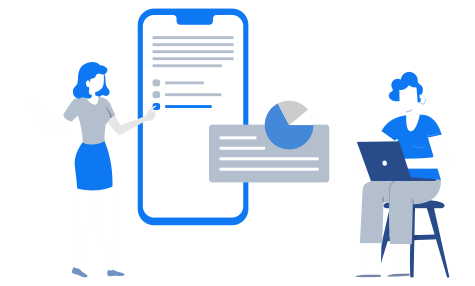 What are voting polls?

Voting polls are research tools to understand opinions and decisions made by the public in the case of events such as elections. These polls are conducted with a randomly selected sample within the target population that would be influential in generalizing the opinion received to the entire population.

Traditionally, polls used to be conducted verbally, using ballot boxes or through electronic clipboards. However, in the recent past, polls as a whole embraced digital technology and now almost all the polls are conducted online. Statistical methods are being invented to implement voting polls via online mediums such as social media or blogging websites.

How to create Voting Polls?

With poll softwares such as QuestionPro, an electoral candidate can create a poll in minutes. Here is a step by step guide on creating a poll with this software.

The chronological order of the following questions can define the success of a voting poll and the impact of the answers too.

While creating voting poll questions, keep below points in mind to gain maximum responses and deep insights into the choices of voters.

Scope of Errors in Voting Polls

There are four main types of errors in voting polls. These errors are noticed over the course of time, which need to be resolved if you want to have almost flawless results from the polls.