Intuition, know-how, and a fortitude for DIY can go a long way when you’re rearranging your living room. But when you’re messing with something as dynamic and intricate as the human workplace, that stuff is nothing more than a recipe for disaster. Yet organizations embark on major culture remodeling efforts without blueprints all the time. In this engaging session: 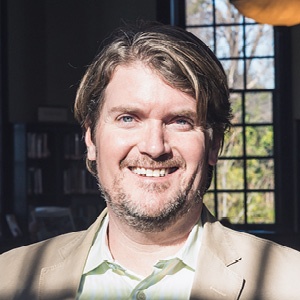 Charlie Judy
President, QuestionPro WorkForce
Charlie Judy built a successful career as an HR executive over 25 years with some of the world’s most prominent professional services firms. He has traversed the global economy while working and living in New Orleans, St. Louis, New York, Brussels, Belgium, Hyderabad, India, and Chicago. He’s a regular speaker, prolific writer, and well-known future-of-work pundit who has resolved to re-humanize the workplace while disrupting the traditional paradigms of management to which we’ve fallen prey. Charlie is the Founder of WorkXO (acquired by QuestionPro), a cloud-based culture management platform. He now heads the WorkForce product line for QuestionPro. He’s a graduate of Tulane University, a CPA, an SPHR, and a SHRM-SCP.
FREE ACCOUNT Live Chat