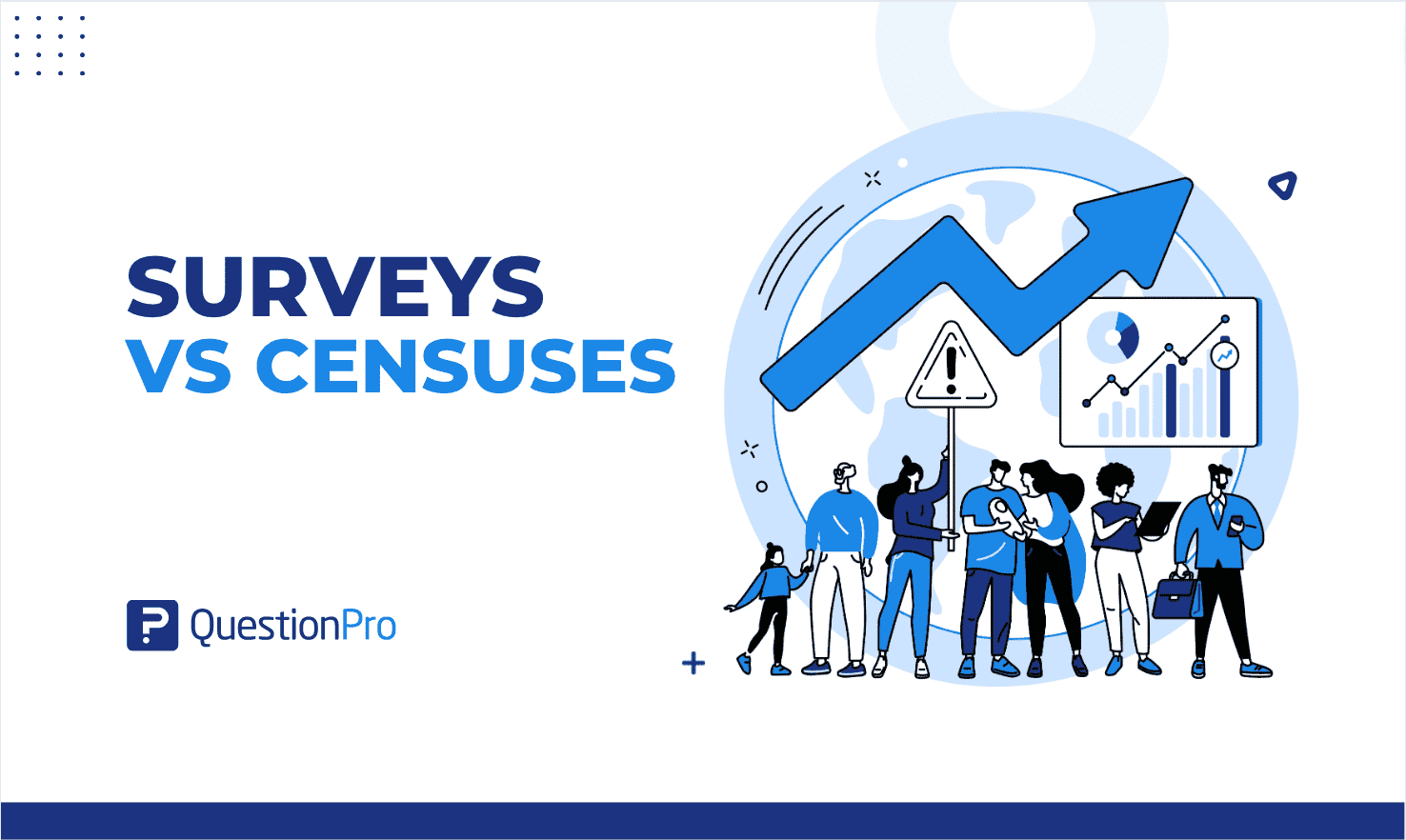 There are data collection methods that focus on acquiring some type of specific information. Such is the case with surveys and censuses. The main difference between surveys vs censuses is that the latter collects data from the entire population, and the survey collects information from only a portion.

Although a census and a survey may seem similar to you, in theory and practice, they are actually very different. In this article, you will discover each one of them to choose correctly which one to use in your next investigation.

Difference Between Surveys VS Censuses

To help you better understand this topic that confuses many, we will begin by defining in detail the unique characteristics of these two research tools that are so common among all specialists.

What is a survey?

A survey is a data collection method that can focus on finding different topics and information, such as opinions, behaviors, consumer preferences, etc.

One of the main differences between surveys and censuses is precisely that the survey only selects a part or representative sample of the total population to apply it, which is why they are not as expensive, nor do they require as much time to carry them out as a census. therefore they can be performed more frequently.

On the other hand, when surveys are carried out, a smaller amount of data is generated to process, compared to a census, where data from the entire population is represented in detail.

The success of a survey depends on the selection of the sample. There is a better chance of collecting accurate data when the sample is large. For this and other reasons, surveys have become a popular data collection technique for marketing research.

What is a census?

A census is a data collection method involving the entire population; A census does not use a sampling method. Since all members participate in the census, the data collected is accurate and detailed.

A census gathers information from each entity in a population. As a result, the data accurately represents the entire population, and detailed data may be available for even small areas.

A big difference between surveys and censuses is the data collection methods. The census is an expensive and slow process since it involves studying the entire public. For this reason, it usually takes much longer to complete and is therefore carried out less frequently.

For this reason, countries’ governments generally carry out censuses to know in depth about the characteristics of the national population. This type of study is usually carried out several years apart.

Advantages of Surveys vs Censuses

Disadvantages of Surveys vs Censuses

The difference between surveys and censuses lies mainly in the objectives and practice of carrying out these methods. Although both involve data collection, deciding which one best suits our needs and which data we require for our project are important.

It is very common for this confusion and supposed rivalry to be present among various research specialists.

We hope that this article clarifies that surveys and censuses have important differences. At QuestionPro, we have the right tools to carry out both types of studies. You can experience our platform for free by creating an account now. You won’t regret it! 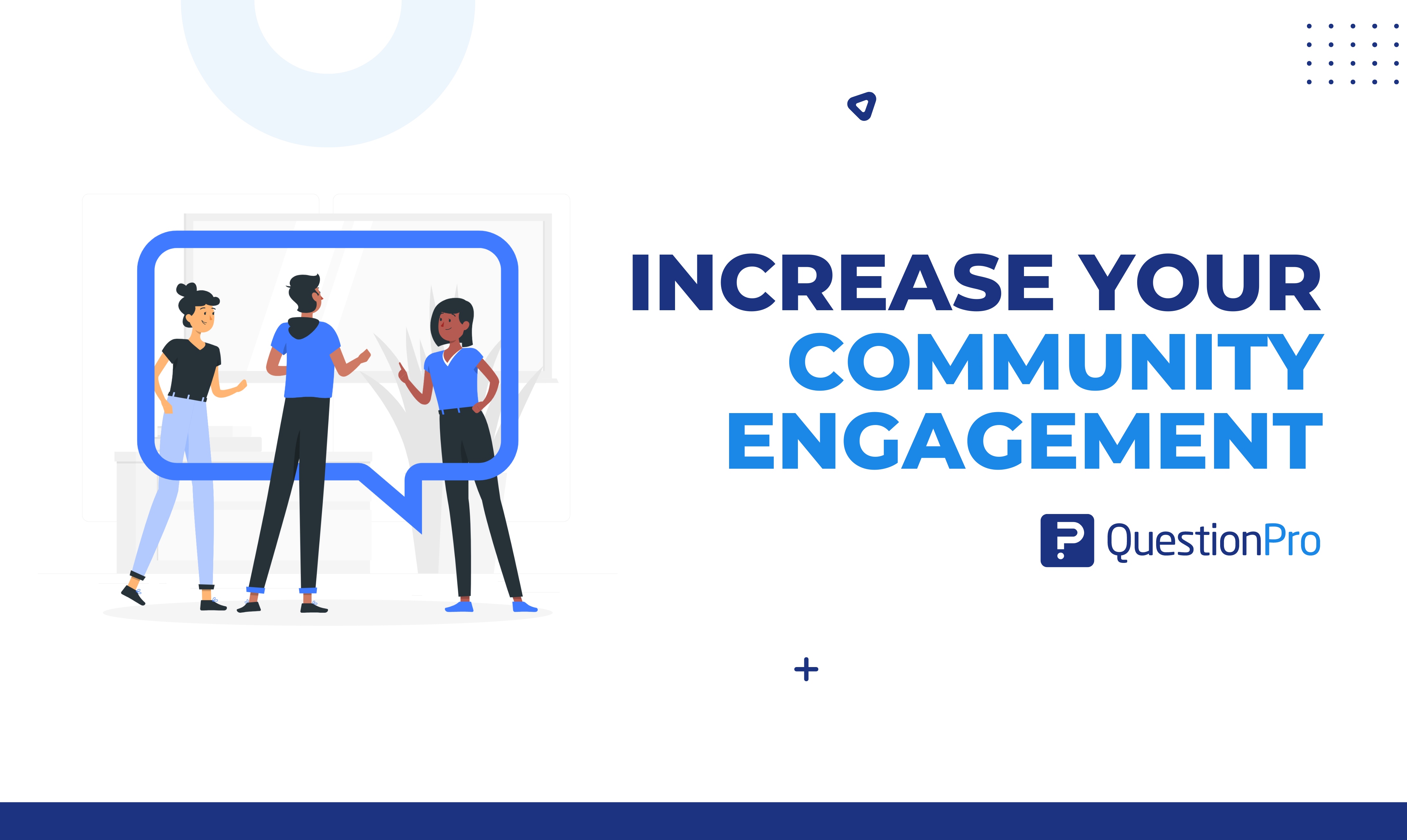 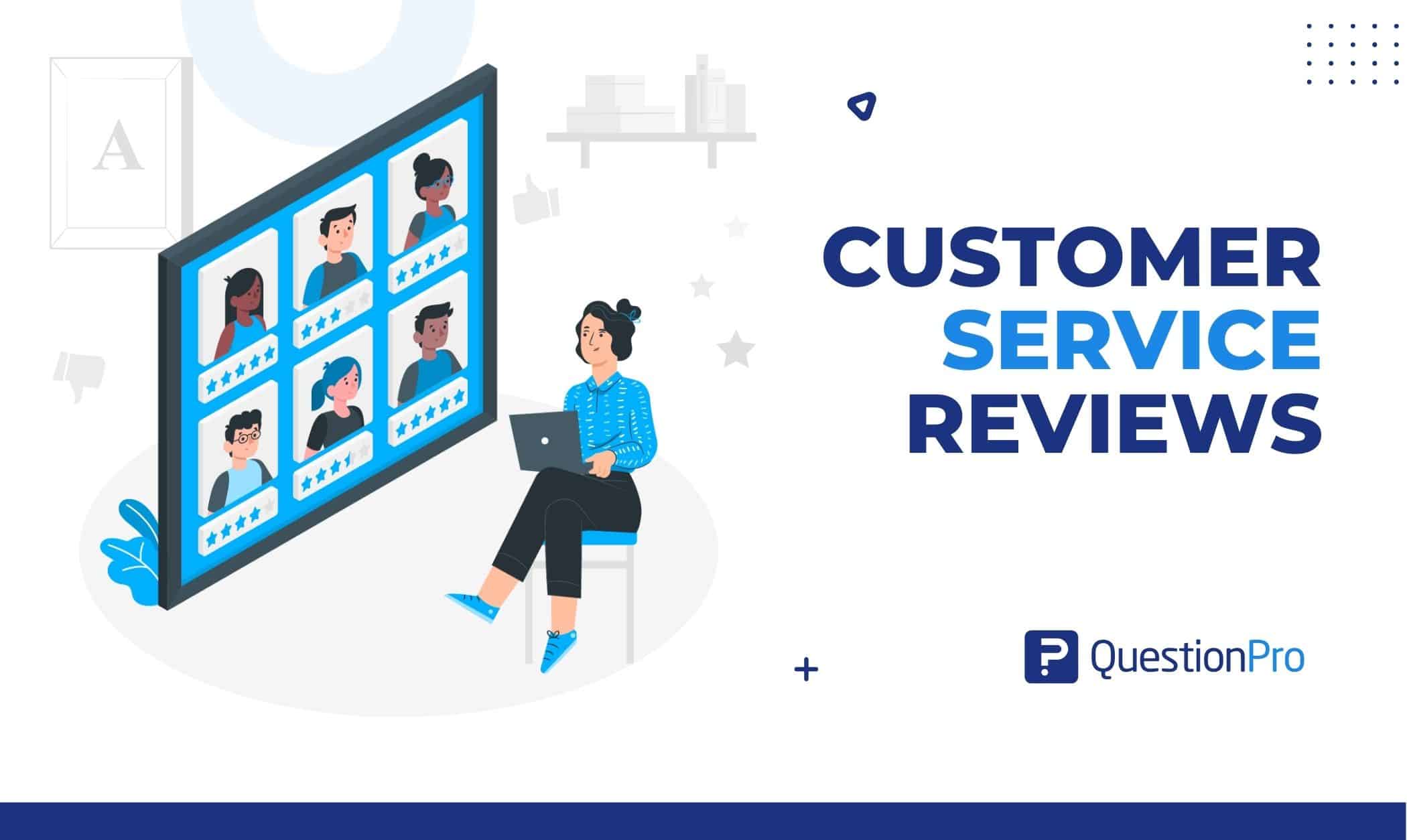