Over the past two weeks, I got to watch a company destroy itself in the minds of its customers. The company probably isn’t known to everyone, but Wink sells direct-to-consumer home automation products. For several years, they offered their product as a one-time purchase, which included a free subscription to the automation consolidation services. However, on May 6th they, in the eyes of many of their customers, hostaged everyone that had purchased their products based on one value equation. They told all their active customers that they had one week to enroll with a paid monthly subscription or lose access to all their devices through the platform. Many people had spent years adding to their home automation through that platform, only to be told to pay more or lose all the value.

Certainly, a company wanting to become profitable is justified in changing the way it charges its consumers? The approach should have been vastly different. In the two weeks since the announcement, the company has already had to push the deadline out, has dealt with the scorn of the media, and has seen technology partners withdraw from using the platform.

Another question, should the customers of a product be asked to pay more than they expected? This actually happens all the time. Prices get increased, and fees are added at the end of a transaction that wasn’t expected. Why is this any different? 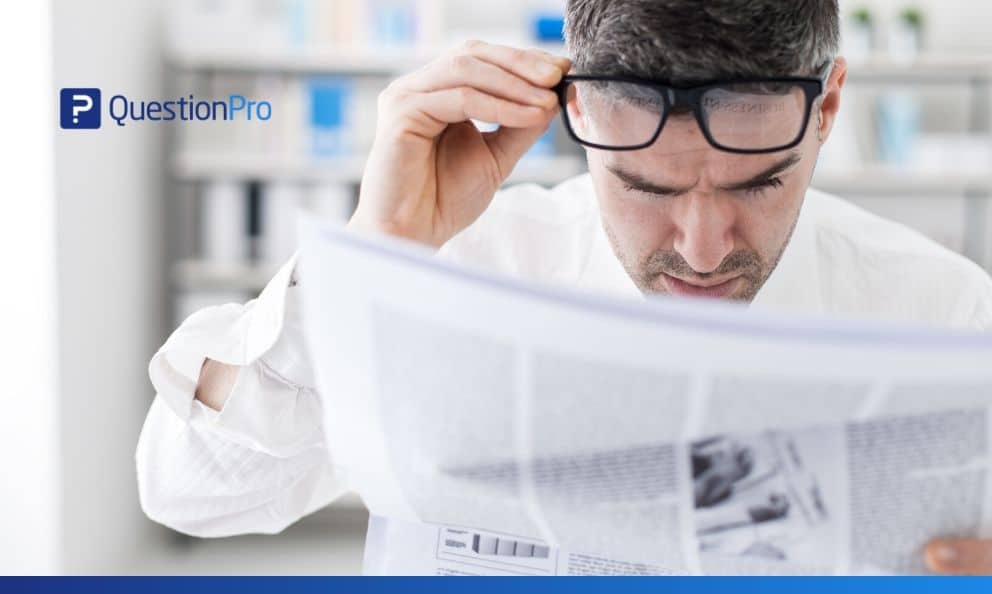 What happened here is really a failure of Wink to properly communicate with their customers and demonstrate the value of the relationship with Wink. I have no doubt that the company did some market research, likely some pricing studies, to understand the price consumers are willing to pay and assess an appropriate monthly price point. That’s all a company can do, right?

Talk to your customers!

Wrong! Understanding what consumers (many of which don’t own or know your product) are willing to pay does not translate into an understanding of what your customers’ expectations are. In this case, the company failed to communicate along two paths. First, Wink should have been communicating the value of the products all along to their customers. Having seen their customer communications, it looks more like promotion than it does information. Wink could have dedicated communications to help customers understand the value of their Wink products is much greater than the price they’ve paid already (and that at some point they’ll have to start paying). Instead, the communications told customers to keep buying products from their new partners. In effect, telling them to become more of a hostage to them while secretly plotting their trap.

The second mistake goes back to market research. I will state unequivocally that they should have run a pricing study with the consumers. However, that comes up short because they should have actually run a pricing value study with their customers. I doubt that, prior to May 6th, any of Wink’s customers wanted to see the company go out of business. That might not be the case today, but a simple survey of their own customers might have given them insight into how to properly roll out the new subscriptions, particularly those that have been customers the longest or invested more (time and money) into their products. Interestingly, I’ve seen many companies that have done this that found themselves in a position to charge more than the market research suggested. That survey would have helped determine more than a price, it determines the value of the relationship to the customer. It could determine how to communicate the changes and reinforce the value with all customers. It could even be used to promote the changes – with customers that are advocating for a change.

Instead, amidst a global economic and health crisis, with no discernable “added-value” being communicated, Wink just told all customers – old and new – that they were changing the terms….no the customers are looking for a different value equation – and may spend more with another company. For me, this reinforces the fact that you need to have two-way communication with your customers on an ongoing basis. Not just transactional surveys, but relationship surveys and a means for customers – not just consumers – to influence the companies they do business with.

In case you missed it, I had a great conversation with Brady Hull and Steve Livingstone about #FanExperience after COVID-19. It certainly was a treat to see two experts in the field talk about changes we should expect to see. Here’s the webinar recording.