With nearly a month of self-isolation underway, both our physical and mental health are put to the test – from when we wake up to preparing for tomorrow. No surprise, our ways of thinking and living have changed significantly. Though there are certain parts of our lifestyle that are common among us, there are also a lot of behaviors, opinions, and perceptions to differ, depending on the type of people we are and the demographic that we fall into. You can find Wave 1 here and a Wave 2 comparison here.

Top worries remain to be physical health & the economy

Physical and the economy (both national and global) are still the most worries/concerns on people’s minds. Among a list of possible worries people had as a result of COVID-19 and living under self-quarantine, over half (52%) of the total audience selected ‘my personal health’ as a top-3 concern. In contrast, 66% of people select ‘the health of my family/friends’ as a top-3 concern, 14% higher than ‘my personal health’.

Between the two, 36% said they are significantly more concerned about their physical health than they are about their mental state while under self-quarantine, including 41% among those who have children 18 or yonder in their household. Only 17% said the opposite.

Despite concern about physical health being stronger among the older audience, only 24% of people 45 or older use Health Websites to get their information, compared 41% among those younger than 45.

Among the total sample, worry has increased compared to the week prior for the following:

In response, people were tuning in more than they did the week prior, with two-thirds (63%) saying that they were watching ‘more’ news about the COVID-19 outbreak than they had the week before, including 72% of those with children under 18 in their household.

How are folks staying informed?

Of course, when it comes to getting news in the US, television remains king as the most commonly used median, with 68% getting their news from TV, including 79% of people 45 or older. Other common medians for people getting their news include Social Media (56%), Online Articles (50%), and Health Websites (34%)

How are folks staying active?

The most common activities that people do while under self-quarantine include the following:

Males are more likely than females to:

Females are more likely than males to:

When it comes to the activities people are doing, or how people are getting their news about COVID-19, there are no real significant differences among Democrats and Republicans. However, the level of concern towards both the national and the global economy differ rather substantially.

After completing three waves of studies on the impact of covid-19, we see a growing trend with day to day worries and also have a better understanding of how people are spending their time during quarantine. Politicizing the response to Coronavirus highlights perceptual differences of concern among people of various political affiliations. More than ever it’s important for unbiased survey providers to share these results with everyone to understand the worries facing this nation. It also gives us a better opportunity to address these concerns from a community, state, and national level. 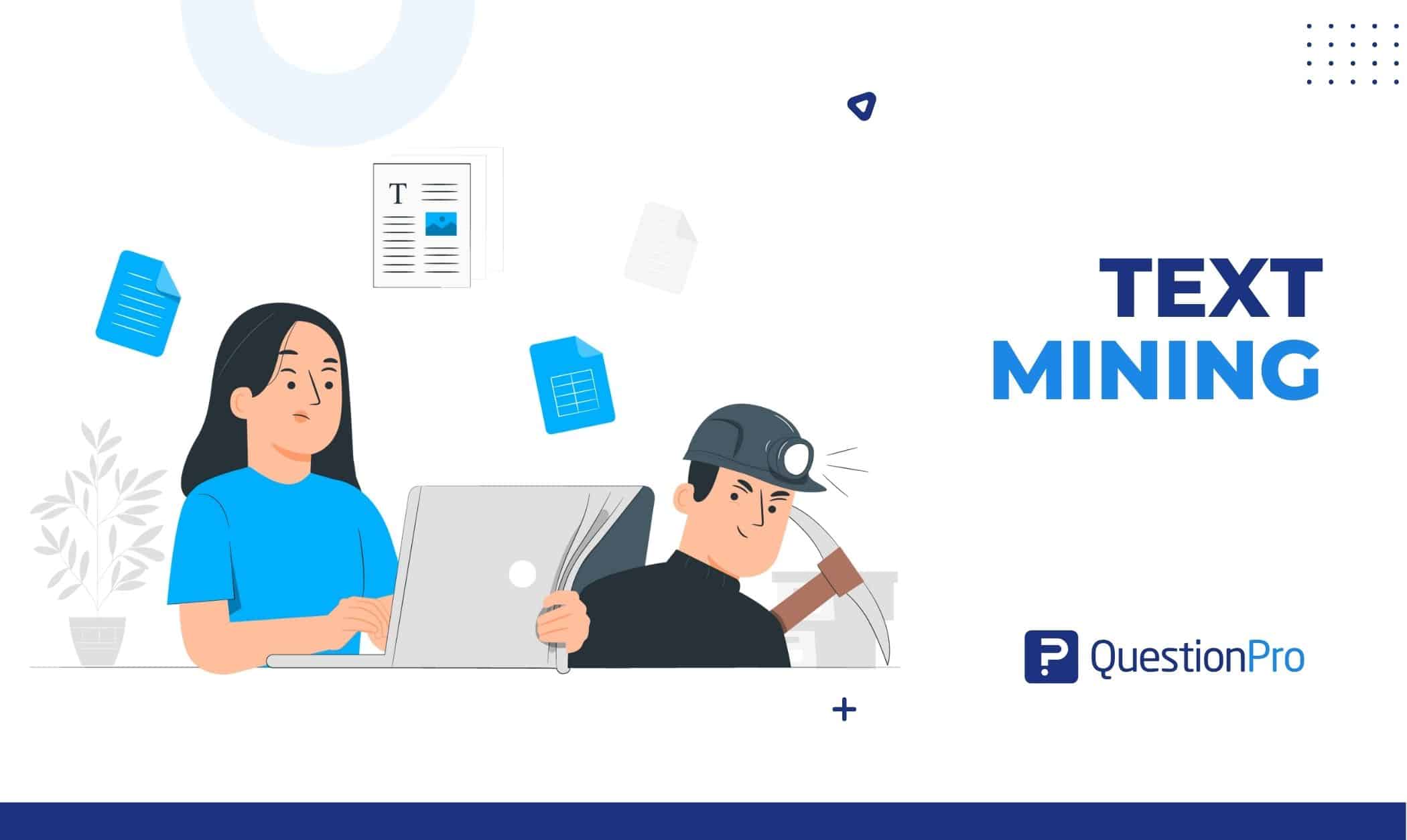