Whenever a group of women business owners and I get together in a room, the conversation invariably turns to the differences between how women run businesses and how men run businesses.  In the end, we all sigh (as if this is a stupid conversation) and move on to the work at hand.

But wait — it appears that there is something to this conversation. Researchers have been out researching and they are coming up with some interesting information that you may want to consider in your business; we are transitioning into what I’m going to call a woman-themed marketplace.

Women Entrepreneurs are optimistic about 2013

The first study I wanted to share with you was conducted by Web.com.  They spoke with over 500 women business owners and found that they were decidedly optimistic about 2013 — here’s are some details:

OK — so women feel more optimistic — but what about MEN?  How do they feel about what it takes to be successful in today’s economy?  The answer might surprise you and it’s found in a new book called “The Athena Doctrine” which is due out in April of 2013.

Check out some of these results: 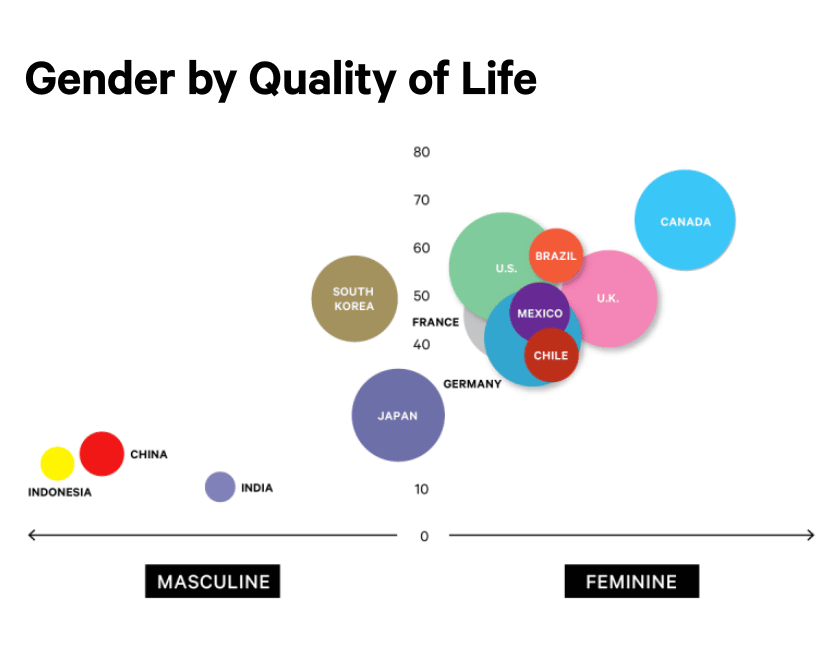 In the above graphic — it’s interesting to see how different countries fall on the scale of masculine versus feminine attributes.

According to the study — countries that think in a more feminine way have a higher per capita GDP and a higher quality of life.

Based on over 64,000 interviews worldwide — the authors found that there is a global referendum on men.  Just look at how the results panned out by gender, by country. 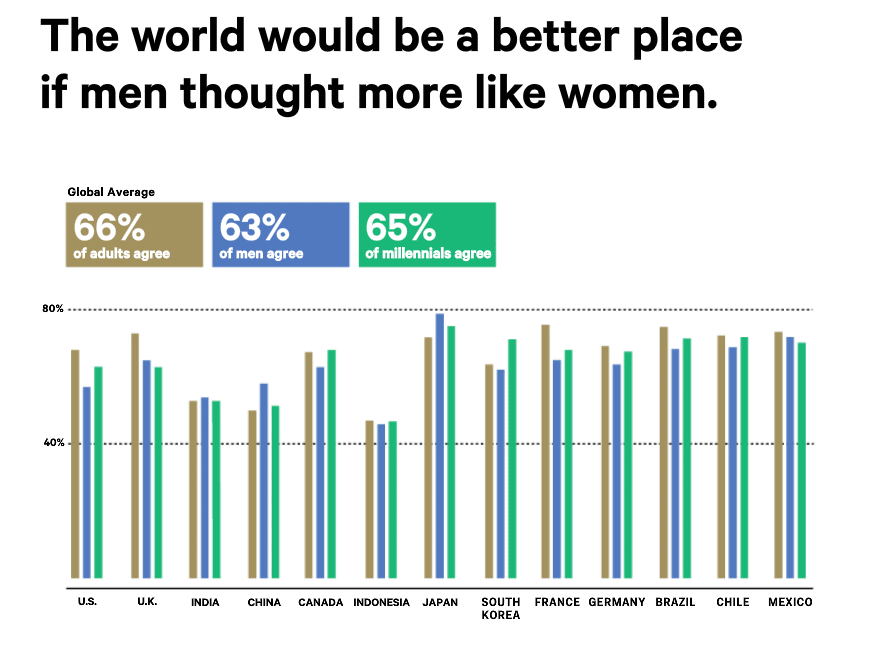 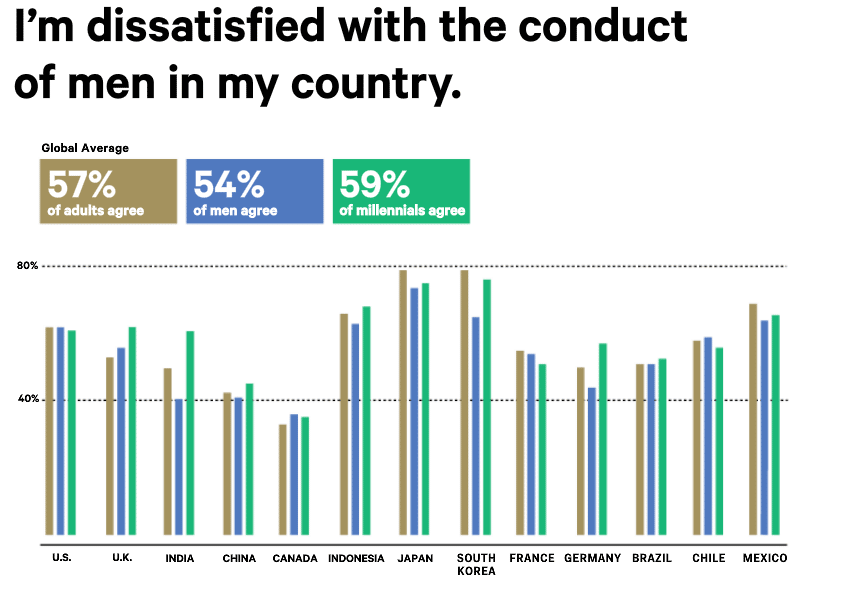 What can you do with this information

Well, the first thing is to take a moment, stop and think about which attributes describe your business — are they masculine or feminine?  How do your customers perceive that you rate on these attributes?

Another element to consider is if the way your customers or market perceives you is working in your favor or not.  If your business is perceived as having more “masculine” attributes, is this a strength or is this holding you back and repelling customers instead of attracting them?

Lots to think about with these numbers — I’d like to know what you think.