Are You Too Close to the Situation to Make a Good Decision?

Over the last couple of weeks, I’ve been writing about Chip and Dan Heath’s new book Decisive.  We started the series off by understanding how important it is to expand your options so that you consider more than just your gut.  In the next article of the series, we talked about how to experiment with your options to try them on for size.

Today, we’re going to talk about getting some distance from the emotional components of your decisions. 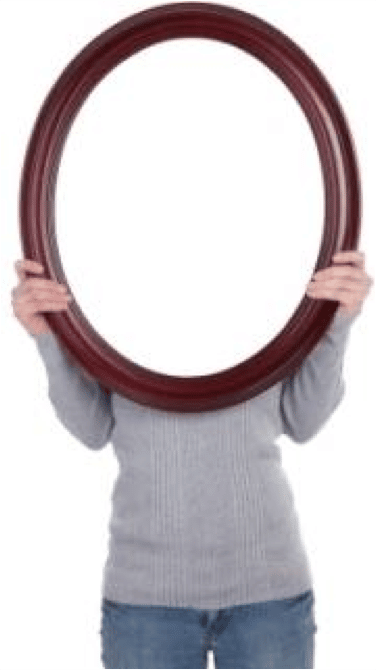 What would my successor do?

In his presentation, Heath talked about the executives from Intel during the time they were trying to decide on whether or not to make deep investments in the microprocessor business.  They struggled with whether or not they should leave their legacy memory products behind and go full throttle into microprocessors.

At one point the CEO asked — “What would our successors do?”  If they brought a new set of executives in, who didn’t have the emotional connection to the memory business, what would they do?  Just bringing a little distance between themselves and the decision really helped them gain perspective and get into microprocessors.  It certainly paid off.

Short term emotion is the villian.  If you can find a way to keep that emotion in a box, you can find a way to get out of the box.  Another way to think about it is to ask yourself “What would I tell my best friend to do?”
What opens up when you focus on your priorities
One of the most valuable and practical decision-making strategies and tips came during this section of Heath’s presentation.  He told the story of  Navy Captain Michael Abrashoff, who literally transformed the crew of the USS Benfold, a guided missile destroyer.  He did it by talking to everyone on the ship.  He learned about their histories and motivations and wanted to hear their opinions about the Benfold; what do you like most, what would you change if you could?

Based on those interviews, he created two lists; a mission critical list and a nuisance list — the dreary repetitive stuff that had to be done, but no one wanted to do.  Worse yet, it kept them from doing mission critical tasks.

His goal was to eliminate as many items from the nuisance list as humanly possible.  Items on this list included painting the ship and replacing certain ferrous metal bolts.  The crew had suggestions and ideas and Abrashoff supported them in implementing them.  The result was nothing short of astounding.  When the crew was scheduled for a routing 6 month training exercise, the sailors were so far ahead of the curve that they passed the final in the first week.  Not only that, but they earned  higher scores than any other ship.

What can you stop doing to carve out time for your priorities.  Every year we take on things we want to do.  We never match those things with an idea of what we’re goingto give up so that we can carve out time forthe things that are important.  What are your bolts.