Back to School Spending: Infographic

Hear that? That’s the sound of moms across the country rejoicing and children crying. And that means it’s almost time for kiddos to head back to school after summer vacation. But heading back to school isn’t as easy as waving goodbye as the kids board the school bus. Supplies, clothing, electronics…there is a lot of money that will be spent before September.

According to a new survey released by the National Retail Federation, spending for K-12 schools and college combined is expected to reach $82.8 billion, only slightly less than 2017’s $83.6 billion. College and graduate students plan to spend an average of $942.17 each, while K-12 households are looking to drop $684.79.

WHAT ARE THEY PURCHASING?

WHERE WILL THEY PURCHASE?

HOW ARE THEY PAYING?

We compiled an infographic of interesting stats and little-known facts (why do we give teachers an apple?) relating to the back-to-school season. Check it out below—you may learn a thing or two! 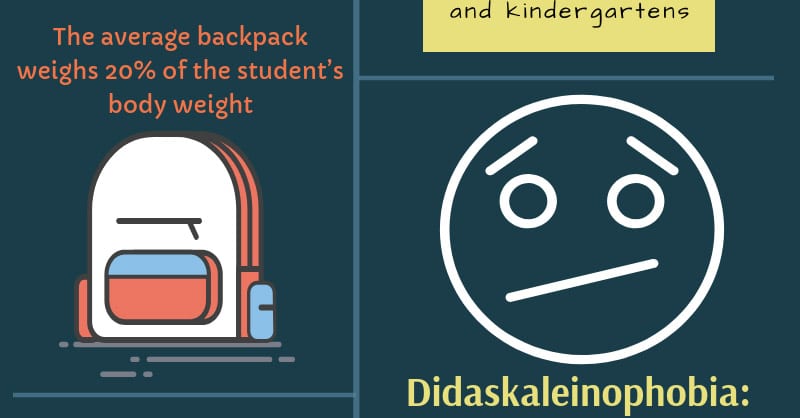 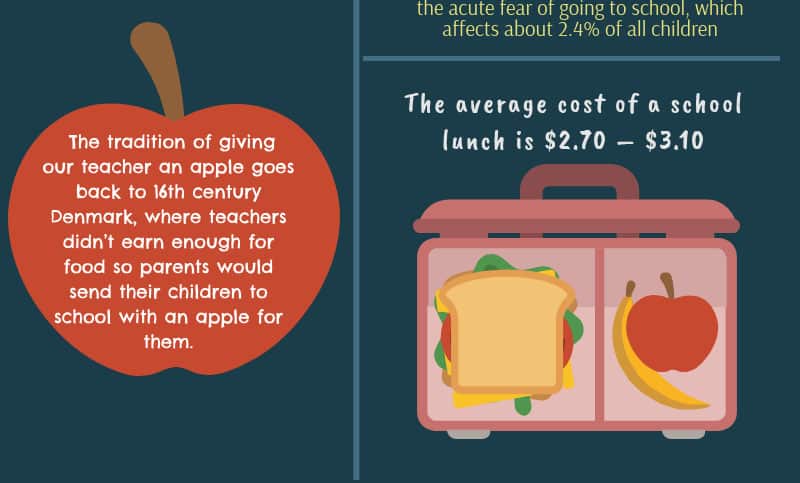 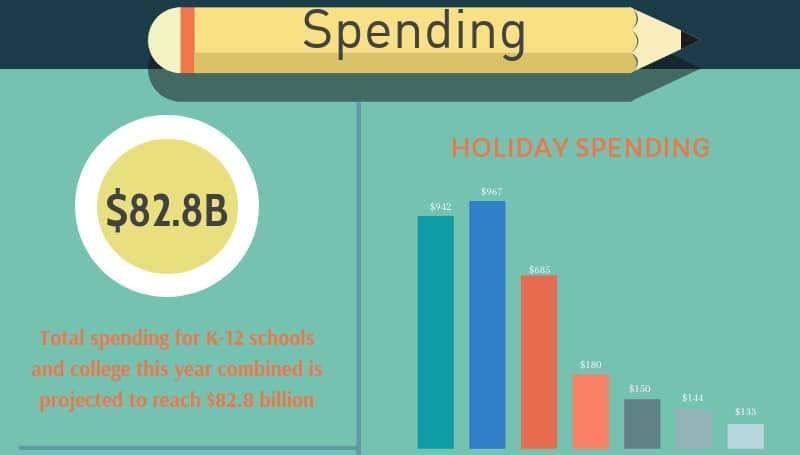 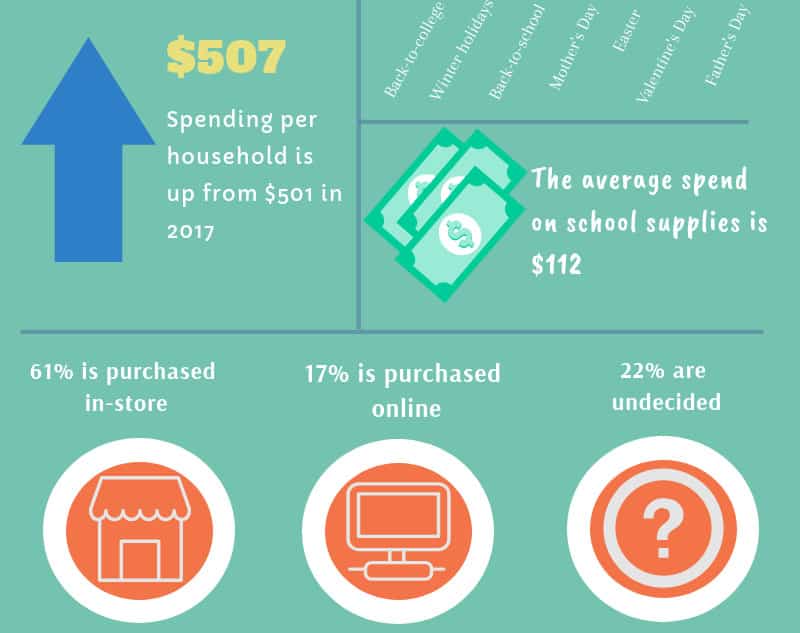 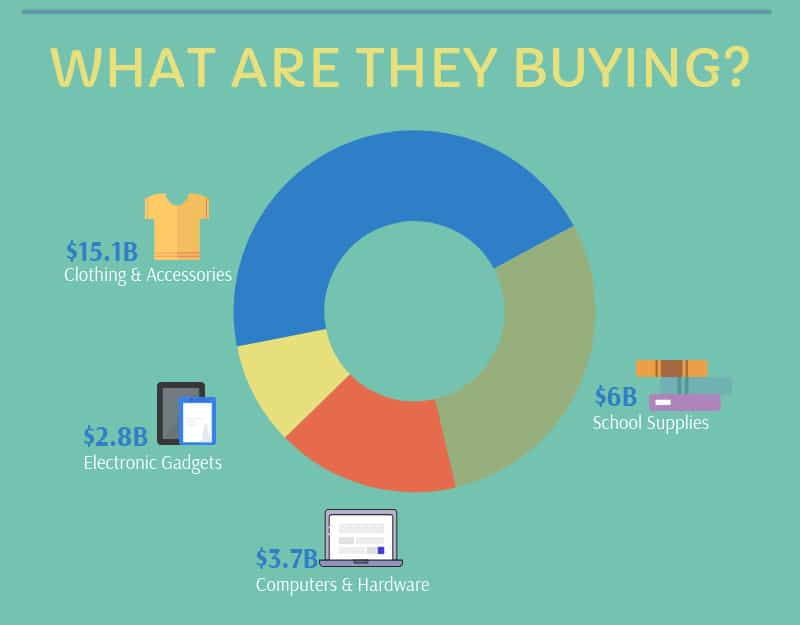 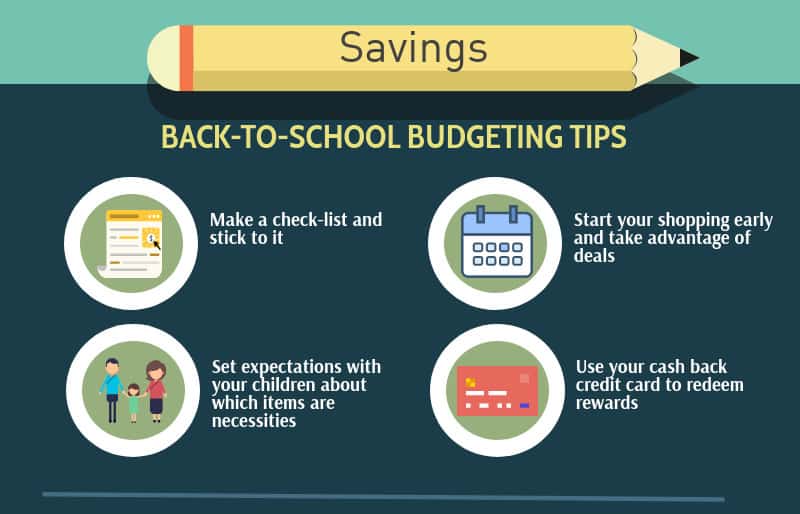 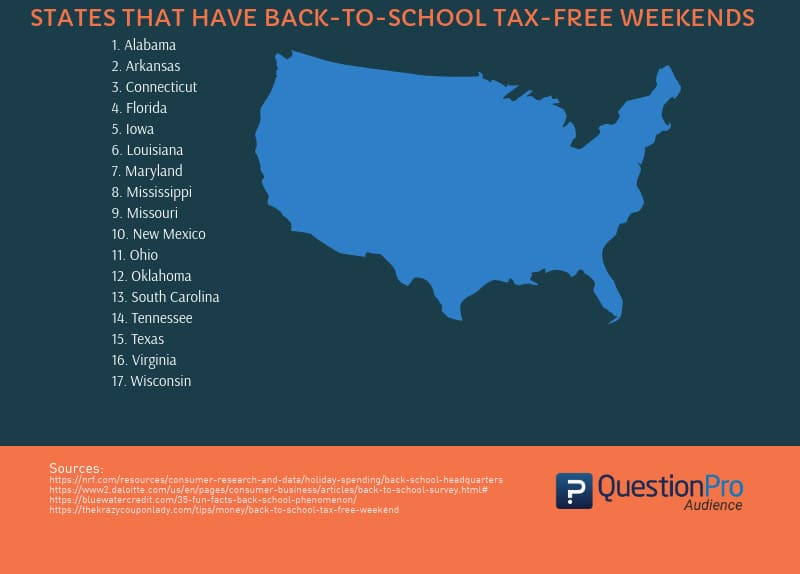