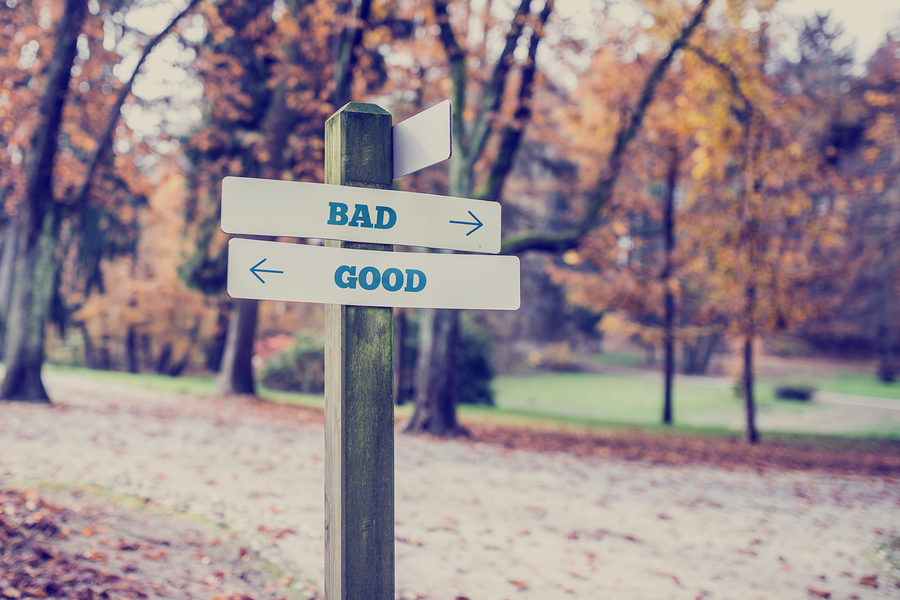 One of the oldest methods of measurement, which yet remains very popular, is bipolar scaling. The essence of bipolar survey scales is the formation of concepts that are opposite of one another, with levels or steps between these extreme poles. QuestionPro supports bipolar survey scaling amongst other question types.

Most basic of bipolar survey scale is with two extremes at each end. For example – True and False, or Good or Bad, Happy or Sad. This type of bipolar scale recognizes no degrees or steps between the opposing poles. Often the responded, however, seeks for shades or degrees of truth or/and falsity, happiness or sadness etc., which makes it difficult to choose between the extreme polar options. Thus, it is best to have several-step scales.

But there are more things to consider when deciding upon the bipolar survey scale:

1. Does the scale need a midpoint?
2. Should I use a balanced scale or an unbalanced/unipolar scale?
3. How many points should there be on the scale?

Do you want to include a neither/nor option in the middle of a scale? (e.g., point 4 on a 7 point scale, or 3 on a 5 point scale). The decision of whether or not to use a midpoint should be determined by the survey objectives and whether or not it makes sense. There are times when the researcher may really want the respondent to select their preference (for example if comparing two products); however in some cases, it is acceptable for someone to be neither satisfied nor dissatisfied. In addition, forcing a respondent to make a decision can be annoying and result in survey dropout.

A balanced, bipolar survey scale has an even number of positive and negative options on both sides of the scale. For example:

The question on whether to use a balanced or a unipolar survey scale is a tricky one and should be determined by the concept you intend to measure. For example, when measuring “Satisfaction,” is there an actively negative side to satisfaction (i.e., dissatisfaction), or is there simply the void of not being satisfied? The force that drives people to complain, in my opinion, is dissatisfaction, which is different and more powerful than someone who is not at all satisfied. As a general rule, rating scales should be balanced as opposed to unbalanced to avoid bias towards any of the poles.

The decision of how many scale points to use lies between the desire to make it easier for the respondent by having fewer scale options, and having finer differentiation of options by having more scale options. There is a wider perception that the “Magic Number” is 7 – which is the average person’s ability to remember and process pieces of information using working memory. Presenting the respondent with 0-10 scale might be overwhelming and beyond one’s ability to categorize the information presented in such detail. Also, don’t forget to consider the medium through which you plan to deliver your survey. Adding scale point when conducting phone interview can get very daunting.

Use more than words

Most Bipolar survey scales use some type of verbal descriptions of opposite poles and degrees or steps between them. However, it is not an essential characteristic of this method. The opposite poles can also be identified by colors – white and black being opposite poles, and steps between representing various shades of grey. Similarly, nowadays researchers also like to use drawings of smiling and frowning faces to establish satisfaction or feelings. 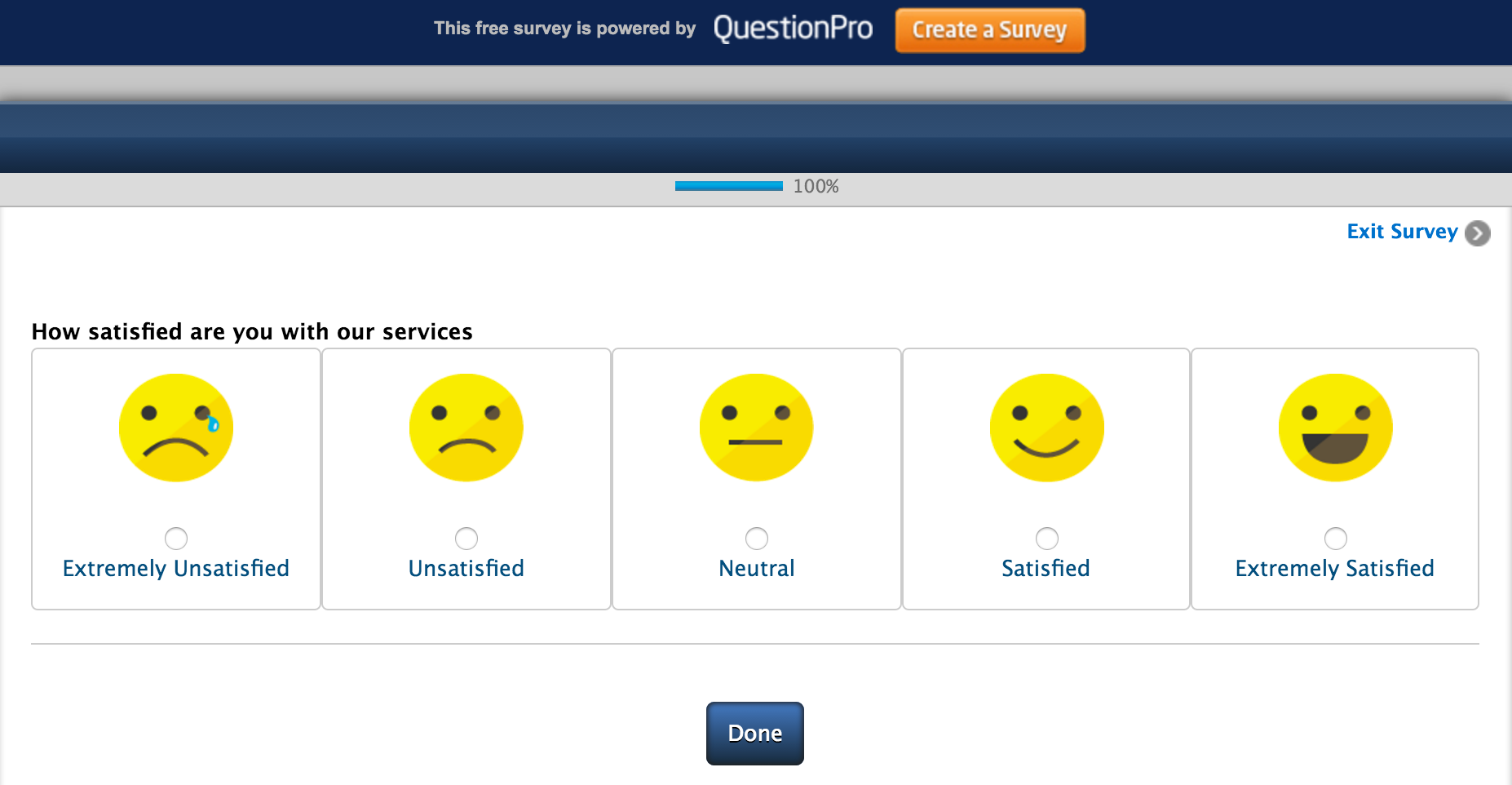 Here read about other measurement scales that every researcher should remember.