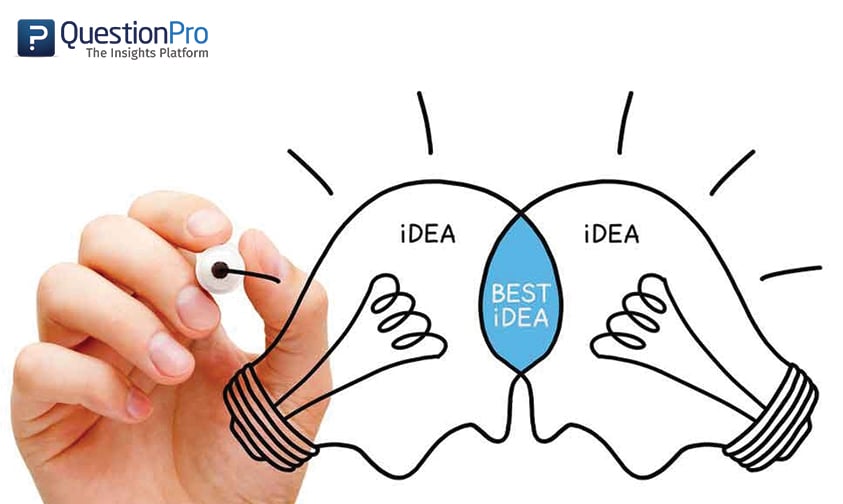 Startup hubs across the world are booming with energy to deliver cutting edge solutions for real world problems. But whether it is Bangalore, San Francisco, Berlin or Beijing, there are always 2 sides to the startup story. We all hear about successes like Uber of US and Ola of India, Foodpanda of Germany and Eleme of China, but we often forget about startups that close down shop as rapidly as they rose to prominence. After all, it is not pessimistic to know and learn from the mistakes of others.

Learning from the past

In India alone we have seen that 9 in 10 startup in 2015 have already shut shop in less than a year. The latest in the series is AskMe where 4000 jobs will be lost after 2 months of non-payment of salaries to these employees.

One of the biggest reasons for the high startup failure rate is the lack of understanding of ground level market realities – simple demand and supply. While an idea can be amazing, either the market is too unready to absorb such a product or there is lack of uniqueness to beat existing competitors and grab market shares quickly enough. Whatever might be the ground reality, the best way to understand it is by simply asking the right people first, before going full throttle in one direction and hitting a wall equally hard.

Ever heard the story of Dazo the food delivery app? If you are not in Bangalore, then probably not. That’s because it shut down before it could leave Bangalore’s boundaries. Apart from rushing in too quickly into key decisions that took away the uniqueness that gave it some initial success and eventually turning it into a mere Foodpanda, just without the logistics of Foodpanda, it also made another crucial and fundamental mistake – It names it’s product wrong.

Moving from “speculation” to “creation”!

So how do you know what works and what doesn’t? How do you distinguish between a “good idea that may or may not work” and the “best idea that will definitely work”? How do you change your decision making strategy from “speculating” success to “creating” success?

The answer is data – real and impactful data collected from real people! And the most cost-effective and efficient way to get it, is through innovative online survey platforms.

QuestionPro allows you to create, distribute and analyse online surveys in minutes through its completely DIY platform. With fully automated and powerful data analytics, it to provide you with the most comprehensive dashboard with visualizations and insights based on survey data!