If you haven’t noticed, throughout the month of May, we are focusing on decision making and how to use online surveys to make better decisions.  This hasn’t been a new idea here at QuestionPro — it’s what we’ve been focused on all along.  In fact, if you take a look at all of our features, you’ll see that all we want you to be able to do is make good, profitable decisions and … here comes the shameless plug.. we want you to use QuestionPro to do it. 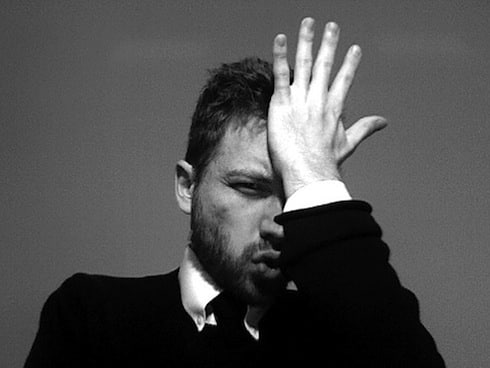 But we’ve noticed that some of you have been a little slow to action, so we thought we’d have some fun with some of the stupidest business decisions — ever– and how we could have solved them using our QuestionPro tools.  A word of warning — QuestionPro didn’t exist at the time many of these decisions were made, but so what!  It’s fun.  So play along.

Turning down the Beatles

Before the Beatles appeared on the Ed Sullivan Show in 1964 they were turned down by a record label because “Groups are out; four-piece groups with guitars particularly are finished.”

Back in the day, decisions (especially those about music) were gut reactions.  These days we’ve seen lots of successful pop bands and boy bands become icons simply because of good market research.  Remember the Monkees?

You can say that human likes and dislikes are a mystery, but today’s marketers use highly sophisticated research tools and methods to craft entertainment offers that are guaranteed to make money.

So how would you use an online survey tool to do something like that?

You could run a series of creatively crafted polls to ask your audience simple questions about which kinds of musical tastes they have.  You can even ask them what they like or dislike about specific musical styles or bands.  You’d have to do a bunch of these, and you’d have to do a lot of testing, but over time, you’d come up with a sort of specification list of the general kind of sound your audience would appreciate and purchase.

Why isn’t Kodak the premier provider of digital cameras?  They had developed the technology in 1975 and were early pioneers in many ways, but basically ignored the trend and ultimately missed out on the opportunity.

So how could they have used today’s survey technology to make better decisions?

I can’t believe they didn’t have a market research department tracking customer purchases of films and cameras.  We see these kinds of surveys all the time;

I’m sure you could come up with a million better questions than I did, but the point here is that Kodak was certainly doing surveys, but maybe not regularly enough or asking the right questions.

To avoid missing out on the next big thing:

In what areas of your business are you seeing trends that should have you asking your customers regular questions?

I’m not even going to add any more to that sub-headline.  Saying Kmart is enough.  The iconic store known for it’s Blue Light Specials lost its way when it lost touch with its customers and assumed that what they should be doing is competing with Wal Mart.

The sad truth is that at the time Kmart was losing its way — they could have used QuestionPro — but didn’t (too bad for them and for the manufacturers of those blue filters that go over the light bulbs).  Here are just a few things they could have done.

Now it’s YOUR turn!  Can you think of other bad business decisions and how today’s online survey maker could have helped avoid them?  Come on — give it a go!