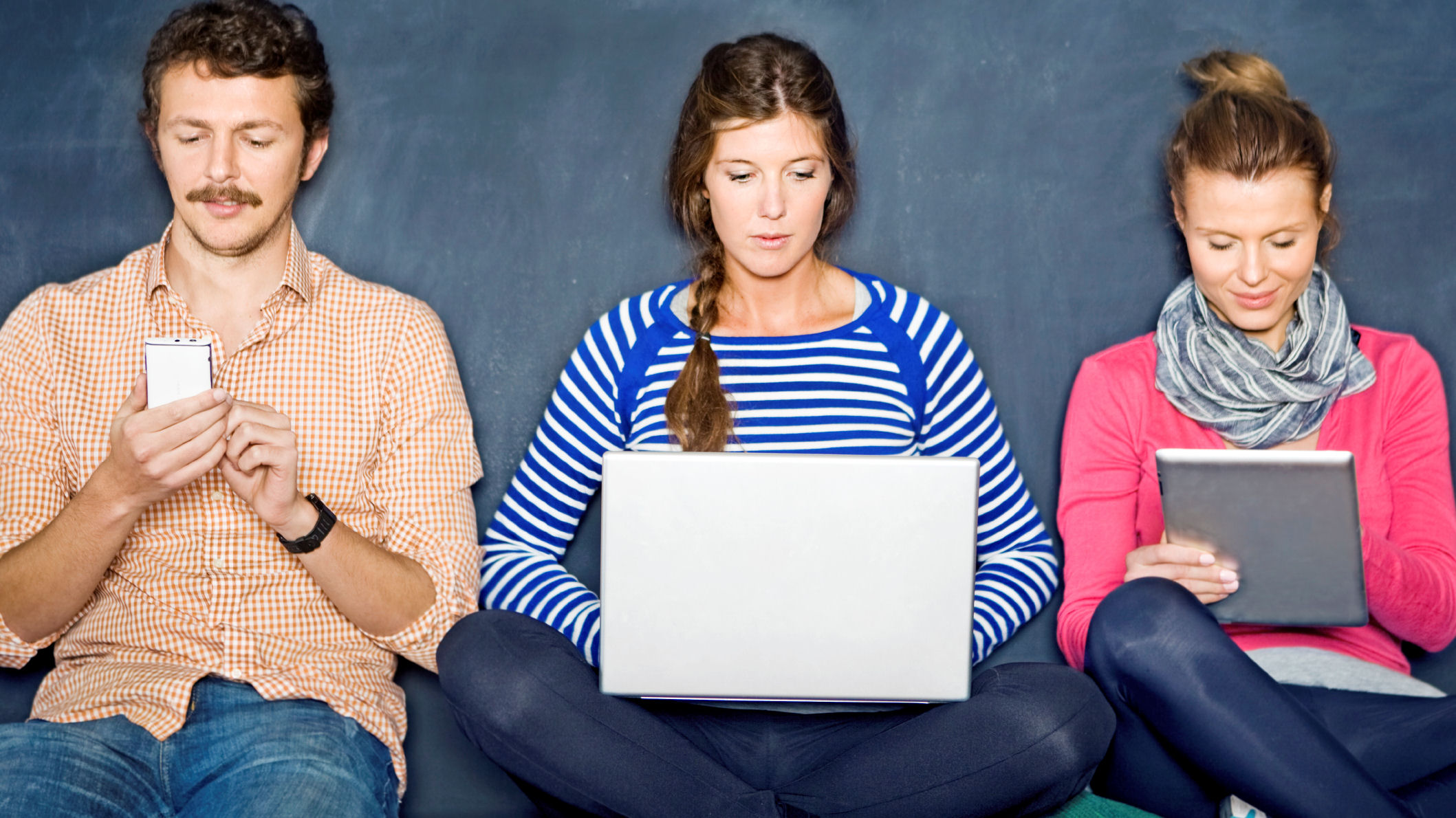 I’ve been sharing a real life case-study of a manufacturer who HAD to create a market research plan in order to start collecting feedback from its distributors. All we had to do know was figure out exactly what ‘easy to work with’ looked like for our distributors and their customers.

The short skippy (if you haven’t been following along) is that a manufacturer of industrial me-too widgets decided to differentiate themselves by creating the “best overall customer experience” for their distributors and their end users.  The only problem with this — is that they didn’t know what a “best experience” looked like.  To find out, they decided to do some research.

But that turned out to be a little harder than they thought.  They started with a Ning Community and then decided to create an online survey panel.  But before they could even begin asking questions — they had to BUILD the community so that they had a statistically significant number of people who would answer survey questions and provide reliable decision making data.

Today, I’m going to share how we started building our respondent base

Our first challenge was getting all the distributors into one place.  We started by creating a Ning Community and recruiting distributors into that space where they can ask questions and we can answer them.  This is our version of social media.  If you are in a broader market or industry, you may simply choose to use a closed Facebook or LinkedIn group to accomplish the same thing.

Our next goal was to create an online panel of distributors where we can start running online surveys and digging into the data so that we can understand any trends and start segmenting and filtering the responses.

Driving respondent participation into the community

One of the biggest challenges we had was getting people to join the Ning Community and the survey panel.  These guys (more than 90% of our audience is men) didn’t spend a lot of time next to a computer, they were in their cars, traveling and making sales calls.  That means we had to create incentives to join the community and more incentives to participate.

We decided to run a sales contest and to manage the points via the online survey panel.  This way, if they wanted to win prizes, they had to participate in surveys.

That strategy was somewhat successful,  we got about 80% of the distributors into the panel with that one.  But we didn’t get all of them — AND — our response rates were dismal to say the least.

We made mistakes — here are just a few — DON’T do this!

Needless to say — we made mistakes.  The first mistake we made was NOT telling people exactly what we were doing — MULTIPLE times.

We sent out an email and put announcements in the Ning Community.  But that wasn’t NEARLY enough.  Here what would have been better:

We did some things right — DEFINITELY DO THIS

But we weren’t total losers.  We did some things right, too.

As you can see, there is a whole social media strategy involved in getting your community engaged around the surveys that you’re running — don’t underestimate the time, effort and conversational planning that goes into this process.

— there HAS to be a plan, a map of what we are asking and what channel is the best place to start that conversation.

Without the market research plan we were having multiple calls and meetings, we were sending these stupid surveys that didn’t have rhyme or reason and we weren’t even sure that they contributed to our strategy.  It was clear very early on that a simple plan was necessary.  So we started writing one.