How to Use Twitter Lists as a 24/7 Focus Group 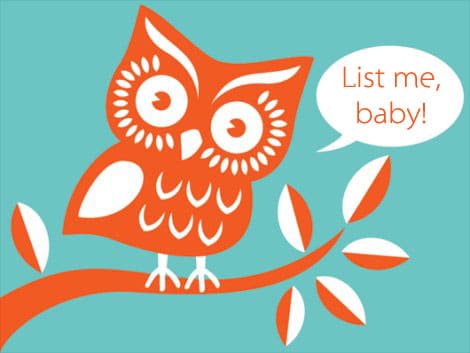 Have you heard about the “Lists” feature on Twitter?

Twitter Lists has been around for over a year now but if you’re not a power user, you might have missed it.  Shoot – I’m a power user and I was basically ignoring it because I didn’t want to complicate my social media life any further.  Boy was I WRONG.

Twitter Lists doesn’t complicate your life – it simplifies it tremendously.  Here’s how.

Here’s a peek at one of my Twitter Lists – it’s one with CEOs. 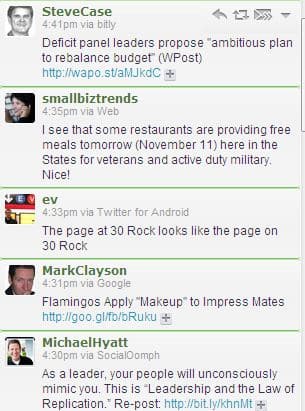 I use this list to give me ideas about what articles to write or what kinds of programs to offer that would benefit my readers.

Are you using Twitter lists?  How are you using this tool to better understand your customers, your industry and the issues you care about?