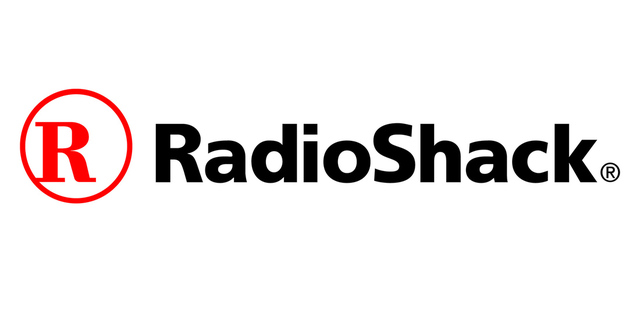 When I first heard that Radio Shack’s rebranding, I thought, “great!”

But after I read what Scott White (aka The Big Kahuna) wrote at Brand Identity Guru,  RadioShack: A Case Study in Half-Assed Branding, I was disappointed. I would love to hear about the research that Radio Shack conducted before they rebranded.

Turns out Radio Shack’s management is NOT getting rid of the word “SHACK” in their name.  To me “shack” means a falling down, temporary structure that you wouldn’t want your dog to sleep under because it might collapse on him in the night.

Or, it reminds me of the song, Sugar Shack

Or I think of the best- selling book called “The Shack” by William P. Young.  My book club was reading it this summer.  It’s #13 on Amazon and as of today, 602 days in the top 100 list.  Three big strikes right there, in my mind.

All right.  Four Big strikes.  Why pick a popular word?  A popular word makes it tough to get natural organic search engine optimization!  (I know about someone else having your name since my name is Chris Brown!)

I just can’t believe that they dropped Radio to keep Shack.    Actually, Radio isn’t that great either.  Why not abbreviate it to something like RS.  Wonder if they did any research at all?

Maybe RS isn’t a good name either, too reminiscent of how we used to call the TRS-80 (for those of you who don’t remember the start of personal computer’s, it was lovingly called the Trash 80.)

Hmmm, RS.  Aren’t initials hard to get search engine optimization and Google juice for?  (Note to self, check out your hypothesis before creating a “fact!”)

When I type “RA” into my Google search, I only need 2 letters to have it prompt to Radio Shack and Google fills in the word for me.   Humph!

Well, I wonder if they tried that before changing to “The Shack?” Maybe they don’t care about internet presence?  Maybe they think bricks and mortar are where it’s at –or a falling down wooden structure.

Maybe I’m not the target market.  And the word “SHACK” means something totally different to them.    Doesn’t saying “the shack” sound like “the Shaq”?

Maybe they need a brand strategist at Radio Shack.   Check out this live report from Techspank during their big name change promotion in Times Square NYC along with San Francisco.  This had me “LOLing” especially at the 4 minute mark.  I’m willing to bet he asked more questions of the folks in Time Square than management at “the shack” did before creating the name change.

Today’s guest blogger is Chris Brown.  Chris helps small and medium sized companies improve their marketing to get better sales results. For 17 years prior to that, she helped large Fortune 500 companies with their marketing efforts. She regularly shares her knowledge at her Branding & Marketing blog.