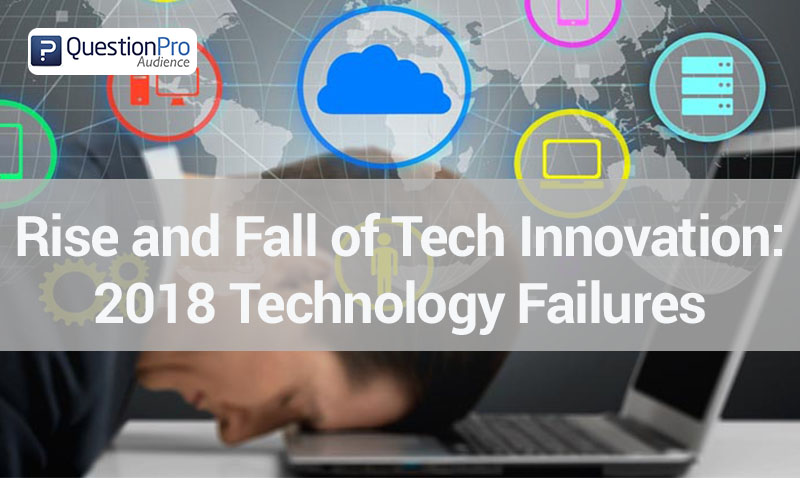 How Big Data, Internet of Things, and Virtual Reality Rose and Fell

We just love disruption in the digital age. From the iPhone to ridesharing, and everything in between and beyond, consumers are always eager for the next best thing while brands are ready to change the way they do business.

But not everything that glitters is venture capital gold. Some recent solutions that were lauded as revolutionary seemed to have stalled, and are in danger of ending up like Coke Zero.

The Internet of Things

Just a few years ago, it looked like every home and business were on their way to being fully connected to the internet. This was the promise of the Internet of Things (IoT). Yet, we’re still waiting for our smart toothbrush and automated grocery stores.

IoT is still alive and well to some degree. According to the latest statistics and predictions, worldwide spending on IoT is forecast to reach $772.5 billion by the end of 2018 – representing an increase of 15 percent over the previous year.  The global IoT market will reach $457 billion by 2020, with a yearly annual growth rate of approximately 28.5 percent. Even our own research on smart technology reveals that consumers are taking their time adopting new technology.

All other metrics point to growth.

The offline devil is in the details, however. According to advisory firm Bain, the biggest competitive areas for IoT will be in the enterprise and industrial segments. IoT market share will be dominated by smart cities and industrials, with smart utilities and wearables at the very bottom.

Basically, this means that unless you’re a cash-rich country like Qatar, ubiquitous smart homes and communities are still a thing of sci-fi.

Why do consumer applications lag so far behind? The main reasons are scalability and security. North American consumers are just too wary of security issues. In The Failure in the Market for the Internet of Things, Yosef Yudborovsky goes into detail about the security dangers of IoT, as well as troubling instances of hacking and privacy breaches. In fact, cyberattacks are increasing from 6.6 million attacks in 2015 to an expected 17.4 million attacks in 2020.

On the business side, IoT is just as troublesome. A recent Cisco study of 1,845 business and IT decision-makers found that almost 75 percent of IoT projects fail.

The top five reasons are:

What we have here is an industry that hasn’t matured, suffers from limited expertise, and is lacking in technology standards. And above all of this, too many hackers.

Big Data was supposed to be a big thing. It hasn’t delivered. Gartner even dropped it from its Hype Cycle of Emergent Technologies back in 2015. The hype is still there, though, with Big Data business worth $122 billion and growing. At the same time, a stunning 85 percent of big data projects fail.

Why the disconnect? According to TechCrunch, these are the reasons:

In other words, businesses like what Big Data brings, but don’t know what to do with it.

The article suggests that smarter applications and predictive analytics could make Big Data more effective, or as it states: “Big businesses have absorbed Google-style tech, but are only just beginning to adopt Google-style thinking alongside it.”

Even with these changes, an article in Information Week explains that these stumbling blocks must be overcome in order for any Big Data project to work:

It seems like the funny quote that went around the internet a few years ago regarding Big Data was not just funny, but prophetic. If you haven’t heard it, it claims that Big Data is like teenage sex: Everyone talks about it; nobody really knows how to do it; everyone thinks everyone else is doing it, so everyone claims to be doing it.

Virtual reality bombed in the 90s, but its resurrection was supposed to be a religious experience in the digital age.

From the grave, virtual reality has risen more as a zombie.

“Over the past several months it’s become clear that the war is no longer HTC and Oculus trying to discover who is Betamax and who is VHS, now they’re just trying to ensure that high-end VR doesn’t turn out to be LaserDisc. Though few of the big players are keen to readily admit it, many investors and analysts have been less than thrilled with the pace of headset sales over the past year.”

An article in The Economist agrees, saying that for this year: “Virtual reality has failed to live up to its hype, and mainstream consumers never really bought into the technology.”

Supporting the above takeaways, Game Developers Conference’s latest State of the Game Industry report states that of the 3,000 game developers surveyed, only 17 percent said their next game would include VR headsets.

The reasons for virtual reality’s sputtering are many: subpar content, high prices, cumbersome equipment, and the need for powerful specs on a computer or gaming console. You can easily add to these issues the reality that Apple—a standard-bearer of tech trends—has yet to throw its VR hat in the ring.

The only good news (for consumers) is that virtual reality equipment has fallen in price, from the Oculus Rift to the HTC Vive to the PlayStation VR. Considering that many of these brands don’t release sales figures on their virtual reality products (already telling), quick and steep price drops are a key indicator of the lukewarm sales.

Of course, sometimes all it takes is a breakout game (I’m looking at you, Halo and the original Xbox). Another answer is perhaps more focus on virtual reality’s cousin, augmented reality. Two years ago, Pokémon Go put augmented reality on the map, and it remains more scalable due to its presence on smartphones and tablets.

Until something comes down the strategic or creative pipe, virtual reality is only a niche product stranded in a niche between success and Google Glass.

Will These Digital Solutions Succeed?

The big takeaway of these digital tech products is that they weren’t outright rejected by consumers and brands, despite, or perhaps because of, expectations. Companies offering these solutions simply hit the walls of scalability, processes, and truly understanding how to serve consumers. To wit, they could have done more market research and less hype-jumping.

In my opinion, strategically lowering the cost of equipment or focusing more on movies instead of complex games could have moved the needle in the right direction for virtual reality. Heavily investing and educating on cybersecurity could change the perception of IoT. Vendors who tutor organizations on how to leverage Big Data, instead of solely focusing on the sale, could make it more successful in projects.

As they say, the difference between a trend and fad is that a trend works. IoT, Big Data, and virtual reality do work, but working well has yet to trend.

QuestionPro Audience provides its clients access to millions of research participants who are pre-screened and highly qualified to participate in a variety of research initiatives of any level of specificity. With more than 10 specialty panels developed and managed in-house and over 20 years of industry experience in research and data collection, we can always find the right respondent to participate in your research. Click here to learn more. 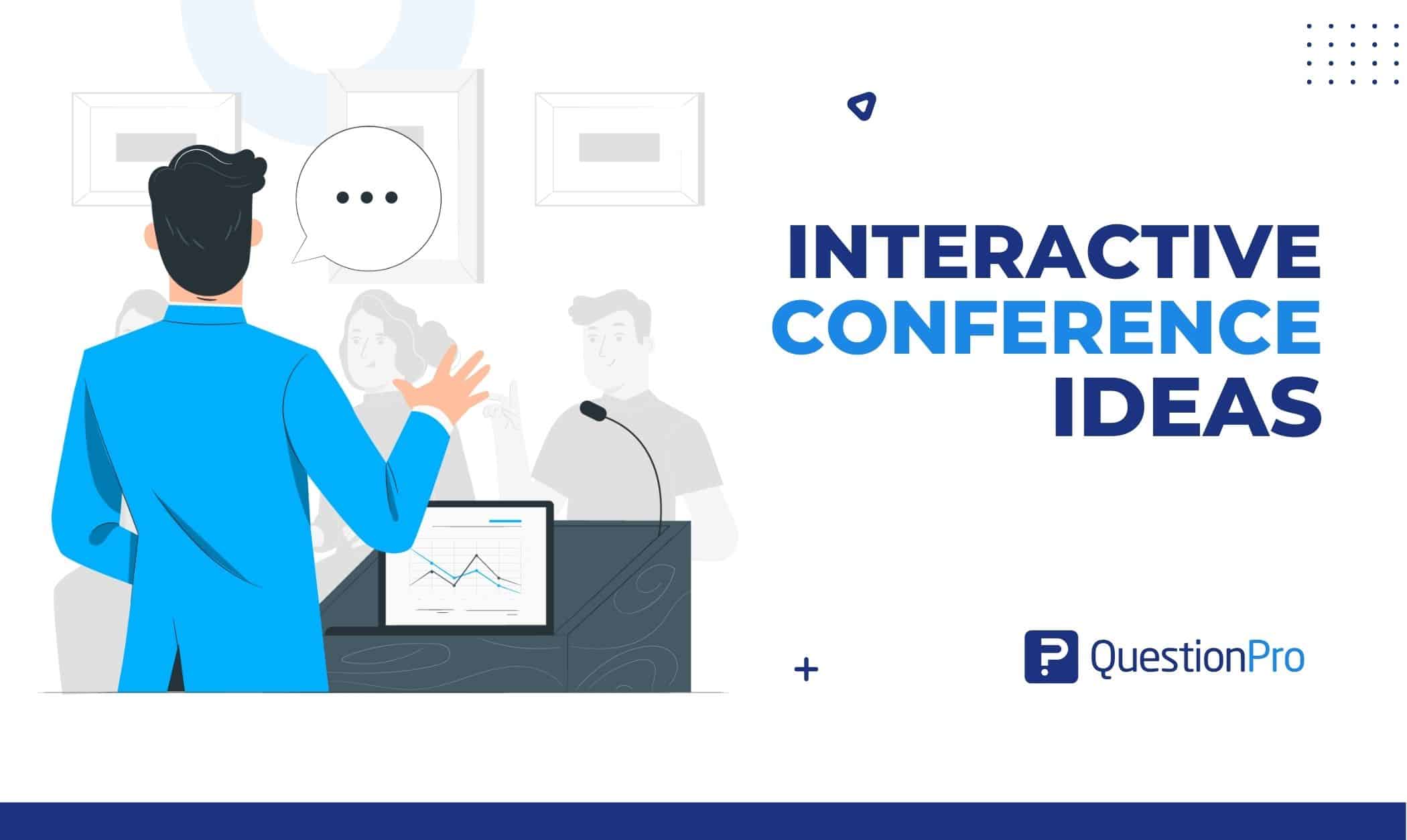 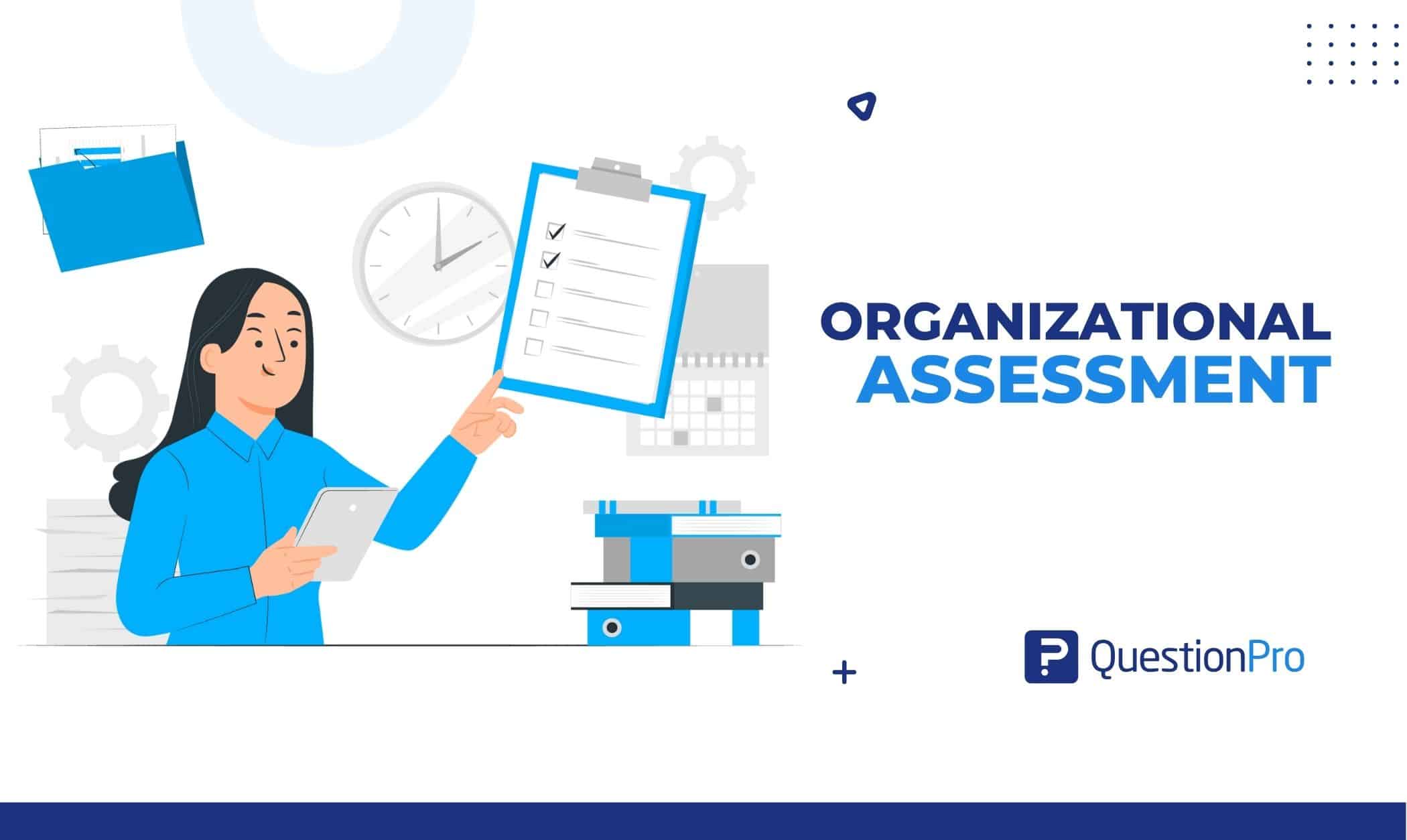