What to do When You’ve Forgotten Your Business Cards 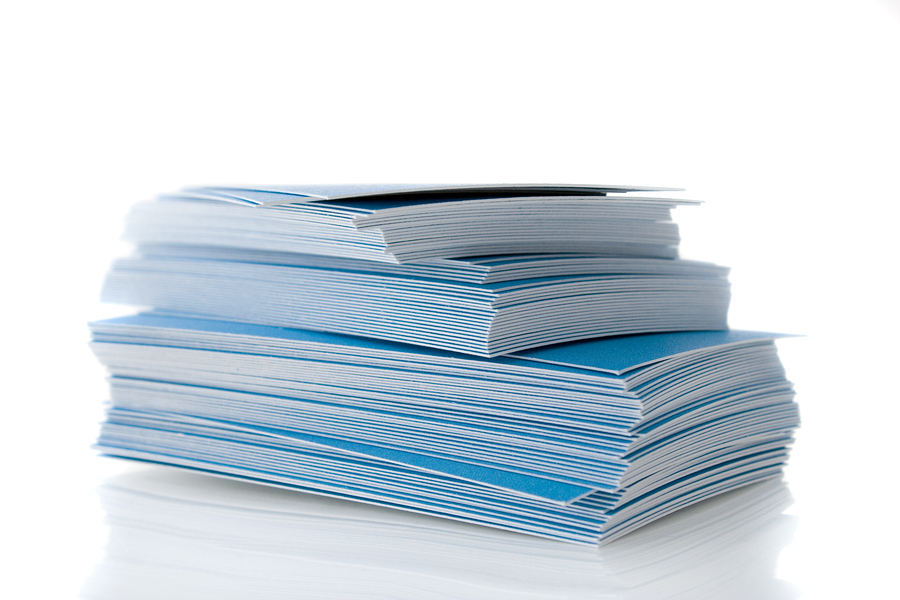 It wasn’t until I was already on the plane and ready for takeoff that I remembered that the business cards I ordered (on rush so that they would show up on time) were left behind on my desk!

AAAAAAAHHHHHHGGGGG!  If I could have screamed on this plane I would have done it.  Except that it was about five in the morning and I was squeezed like a sardine in the center seat of a packed flight.  But you can just imagine what my eyes looked like when I realized that I’d left behind my business cards that I was going to use at an event to drive people to my “new and improved” web site.  RATS!

Well, there wasn’t much I could do about having just left all my business cards on my desk at this point.  The best course of action was to start figuring out an alternate solution.

Why did I want the cards anyway?

The first place I started thinking (since that’s all I could do at the time) was why I wanted the cards in the first place.  Why were they so important? The answer was that I wanted to have people meet me and go to my web site, register and hopefully buy something.

What’s possible now that I’m not tied to business cards?

This is where it really gets fun.  When the possibility of just handing out business cards was taken away – something very interesting opened up — other creative possibilities that only required the use of my cell phone or ipad.

Get even MORE Proactive and Creative

There’s one thing wrong with the solutions I just gave you — they are still passive enough where you can get the person’s information and NOT do anything about it.  What would be MORE creative and create a feedback system where you could trigger a conversation with the people you met?

Create a survey on your mobile device or iPad using SurveyPocket

One piece of advice that I always give is to go to any event or trade show with a purpose — an objective.  I mean the primary advantage of going to an event is that you’ll see a specific segment of people all in one place.  It would cost you thousands and take forever to see them all one at a time.   And just think about the number of people you talk to at a conference event or trade show!  Tons – right!

Put a survey in your pocket

You’re going to think I’m crazy here…but why not go to an event as an attendee, but run a marketing campaign?  There’s no booth, no fuss, no muss – just a pure campaign that you can create and structure to run on a completely mobile level.

Here are some ideas…

I realize this isn’t as easy as handing out a business card.  But building relationships that turn into profitable customers or opportunities isn’t supposed to be easy — but it can be fun and interactive.  Give this a shot at your next event!

What are some creative things you’ve done when you’ve forgotten your business cards?