Measuring Non-Profit Effectiveness – 5 Ways to Do It 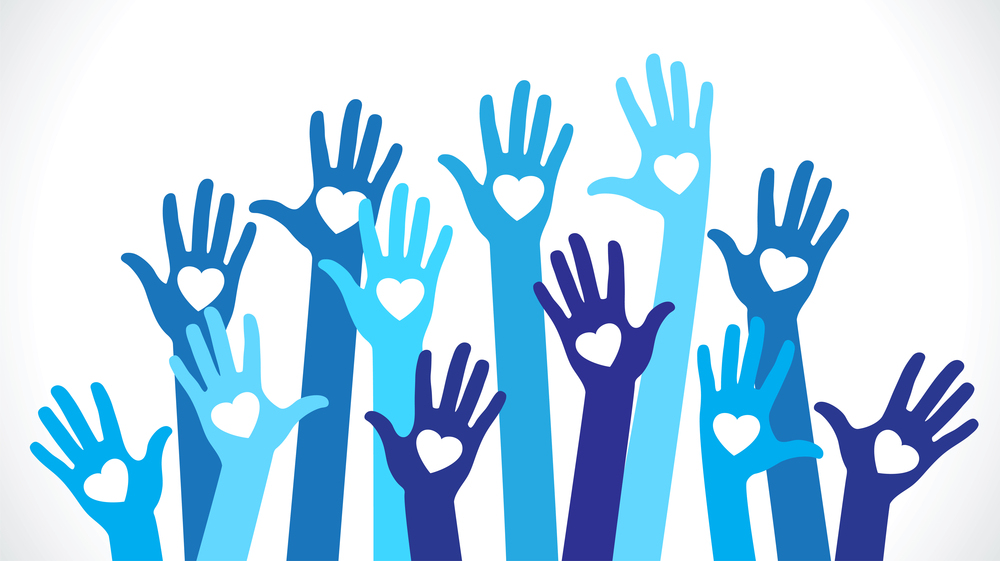 In case you haven’t seen it, the Wounded Warrior Project (a national charity supporting veterans) has been in the spotlight in the last few months, and not in a good way. The New York Times reported in January that they were spending too much money on lavish staff retreats and first-class airline tickets. There were also some shady comments from recent employees about the culture there (more on that in a minute). The Board saw that article, did some investigating, and then a few weeks ago fired the CEO and COO. Now Senator Charles Grassley is asking for some answers. Ugh. Not a good time for this group. And this is a huge charity. They raised $325 million in 2015, and they have 22 locations around the country providing assistance to veterans.

So here’s the basic story we’re being told: WWP started from humble beginnings (handing out backpacks of useful stuff to veterans), but eventually through “aggressive” fundraising tactics and treating the operation more like a for-profit business than a charity, it grew into a multi-million dollar business. In the process, it spent too much on overhead (40% according to one source, where other veterans organizations were down around 8%, according to the NYT article), and it wasted money by flying staff around the country unnecessarily (first class no less), staying in expensive hotels, and the piece that probably gets people the most mad: bringing the entire staff out to the fancy-schmancy Broadmoor hotel for a retreat, where the CEO rappelled down a clock tower into an adoring crowd, to the tune of $1 million. The CEO makes almost $500,000 per year (bad). They spend millions on overhead (bad). They spend too much on their staff (bad). That money should be going to the veterans. But we caught them, and fired the CEO, so we have fixed the problem.

Wrong. You have not fixed the problem because you have not defined the problem correctly. For the record, I have no inside information about the WWP. They could be a bunch of money-hungry devils trying to evade taxes and scam the public for personal gain, or they could be a bunch of misunderstood philanthropists seeking to grow their impact and meet a critical need in the veteran community by scaling the organization. It’s probably somewhere in between. But I think it’s a waste of time to get all worked up and judgmental about whether they are doing their jobs right because most of us don’t know what it really takes to run a $300-million nonprofit. Sure, the 40% overhead causes me to raise an eyebrow (when their competitors have an 8% rate), but then again, the 8% example the NYT cited is only a $20 million organization. Are they leaving money on the table  or limiting their own growth by running so lean? What if the WWP’s 40% rate turns out to be the secret that allowed them to grow from $21 million in 2009 to more than $300 million just six years later? Even at 60%, we’re talking $180 million in services. That’s a BUNCH more millions for the veterans, right? So which is it? Are they good or are they bad? To be honest, I have no idea what the whole truth is, but I am clear that the more you dig into it, the more complicated it gets. It’s not cut and dry.

What gets missed in all these conversations, however, is the organizational culture at WWP. There are some indications in the articles, and they make me a lot more nervous than blowing $1 million at the Broadmoor. For example, one former employee (who was fired, so you have to take this with a grain of salt) said that the organization had drifted from its mission. “It slowly had less focus on veterans and more on raising money and protecting the organization.” What gets my attention in that sentence, by the way, is not the reduced focus on veterans or increased spending–it is the notion of “protecting the organization.” According to the NYT, another half-dozen employees said they were let go after “raising questions about ineffective programs or spending.” Others pointed towards internal pressure to be loyal to the organization and to make the program numbers look good, even if the impact wasn’t that great.

So I am okay with a charity that spends money on itself to grow its impact. I am NOT okay, however, with a charity (or any organization) that puts itself that much above its stakeholders. I am not okay with an organization that focuses on protection and loyalty and image over substance. And particularly if you are going to have the luxury of not having to pay taxes on your net revenue, I think you should be an organization that values transparency, that puts users and stakeholders at the heart of decision making, and that demands loyalty to a cause or a mission–not to a supervisor or a CEO. You don’t have to be perfect to be tax-exempt, but you damn well better be trustworthy.

That is more salient to me than the amount you spent on overhead. If I were Senator Charles Grassley or the WWP Board of Directors, I would not stop at firing the top two people or demanding a full accounting of the numbers. That’s probably a good start, but it does not address the cultural issue, which lives and breathes among the 498 people who are left there after you plucked the top two out and pressure them into flying coach from now on. What are you going to do to ensure that they move to a culture that values growth with accountability? How do you move them from circle-the-wagons protection towards data-based impact and learning?

Personally, I would start by having them map their Workplace Genome, but obivously I’m biased! The Workplace Genome won’t tell you if your culture is good or bad–it’s even more powerful, because it tells you what IS. It breaks down into small pieces what is truly valued in the culture, and when you see that picture, you start to figure out if the culture you have is going to support the behaviors you need to be successful. I think a lot of charities flounder because they don’t understand their own cultures and how they connect (or don’t connect) to their success. Heck, that 8% overhead nonprofit may have a similar problem. Maybe their culture doesn’t value risk-taking enough or empower their distributed network enough to create more value. But they won’t know that until they can see their genetic code. I think we should stop micromanaging their overhead spending and start demanding clearer and more effective cultures. There isn’t one perfect kind of culture (just like there isn’t a perfect overhead rate), but if you knew what your culture actually is, you could make the case for why it serves both the organization AND the constituency it serves in the most effective way.