Qualities of a Good Leader for Entrepreneurship 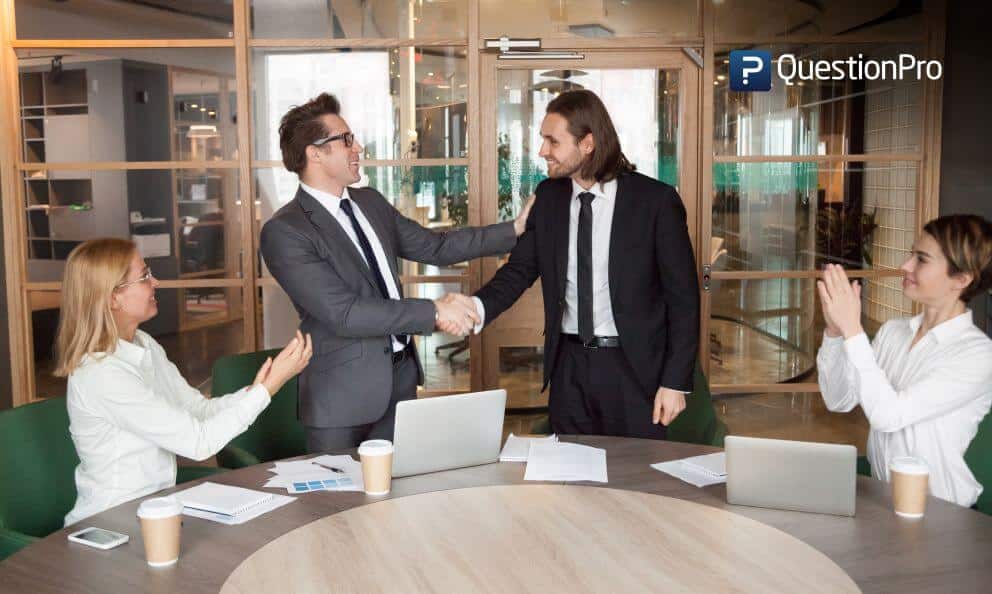 What would you consider a successful venture? A successful venture is the one where a dynamic leader leads throughout the completion of the project and also beyond. For entrepreneurs to succeed, they must know what they are determined to do and what will be the path they have decided to follow.

Success is achieved with hard work and determination. But only these two qualities don’t sum up to make a good leader. There are a number of tasks that a leader is expected to undertake. But, first, let us understand the characteristics of an entrepreneur that will make him/her a good leader:

A successful entrepreneur is the one who can lead the team and make decisions according to the abilities of the team members.

What do you need to be a successful entrepreneur?

The mentality of an entrepreneur must be focused on innovating even the most mundane tasks and giving a new meaning to things, through innovation, new ideas that not only help the clients achieve the best and leave an indelible stamp on them but also the employees to perform to the best of their abilities.

Qualities of a Good Leader for Entrepreneurship

There are seven types of intelligence that are determined through various scientific studies and research. This becomes a good starting point that entrepreneurs should consider and take advantage of these to develop unique intelligence. Following are the qualities of a good leader that will make him/her a successful entrepreneur:

The ability to observe the world from different perspectives is related to this type of intelligence. People who excel in this type of intelligence have the capabilities that allow them to deduce mental images instantly, draw and detect details, as well as, a personal sense of aesthetics. Usually, chess player, sketch artists, painters, designers, architects are known to have the space intelligence. These people have the power of imagination running wild and can create beauty which others cannot possibly fathom.

Music is a universal art. There isn’t any culture in the world that don’t have some type of music, more or less elaborate. This theory leads us to believe that there is a latent musical intelligence in everyone, it really doesn’t matter to what nationality that person belongs or whatever part of the world he/she resides. According to scientific studies, some areas of brain functions are linked to the interpretation and composition of music. Like any other kind of intelligence, this too can be trained and perfected. It goes without saying that the most advantaged in this kind of intelligence are those capable of playing instruments, reading and composing musical pieces with ease.

The bodily and motor skills required to handle tools or to express certain emotions represent an essential aspect in the development of all cultures. The ability to use tools is considered kinesthetic body intelligence. This doesn’t necessarily mean that a good leader should be able to use weapons with ease. It means that the body should have the strength and flexibility to be able to work for long hours. This type of intelligence is usually dominant in dancers, actors, athletes, doctors especially surgeons since all of them have to use their physical abilities rationally.

It is a very valuable intelligence for people who work with large groups. The ability to detect and understand the circumstances and problems of others is easier if one possesses (and develops) interpersonal intelligence. Professors, psychologists, therapists, lawyers, and pedagogues are profiles that tend to score very high in this type of intelligence.

Naturalist Intelligence allows to detect, differentiate and categorize the aspects linked to nature. This kind of intelligence is needed to understand how nature behaves. There are people who are peculiarly interested in understanding what resulted in evolution. This intelligence generates a response mechanism, that not everyone possesses.

It is important for a leader to be able to analyze himself/herself, to be able to communicate effectively and to understand what the customers need and how to fulfill market expectations. Basic intelligence and the above qualities put together to help people transform from being ordinary to extraordinary. It is very important to know how to listen and know how to ask to detect the needs of the clients and respond to them, this premise must be taken into account by any entrepreneur as a starting point of his business idea to obtain results.

This discipline is increasingly specialized and closely related to multiple intelligences, in other words with a little research we can find a musical coaching, a logical coaching mathematical, sports coaching that becomes a guide or planner of our project and have a successful entrepreneurship according to the area we want to develop.