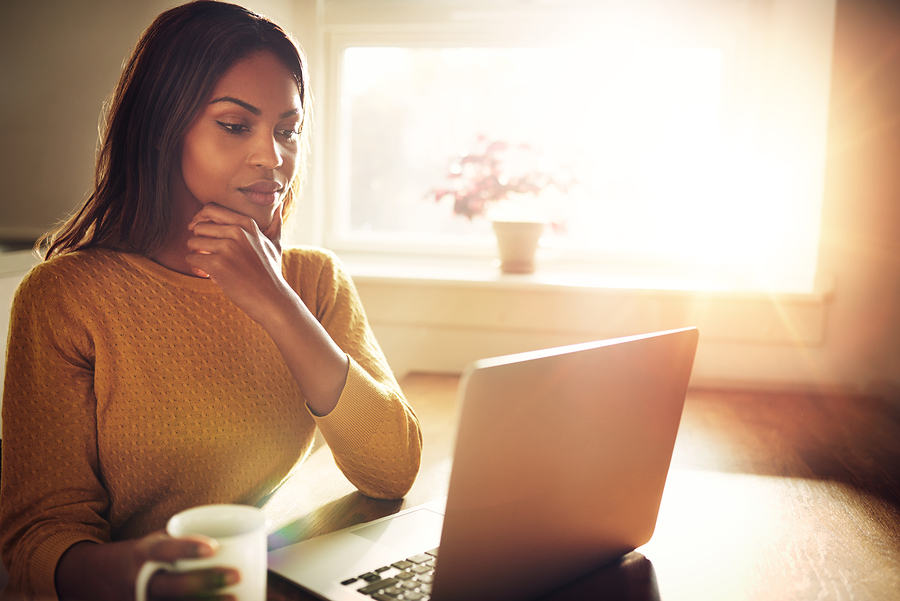 Questions…there are so many ways to ask questions on market research surveys. This second post on Discrete Choice Model compares Discrete Choice Model to other question formats that you may be adept at using. From the prior post ,we saw that Discrete Choice Model allows us to measure what is important in a consumer’s decision calculus. Any given consumer can be price-sensitive, or place higher value on other features (also known as attributes in Discrete Choice Model). For example, I might be willing to pay a higher price for an airline seat that has more room whereas other consumers might place greater value on non-stop flights, minimal delays, lower baggage fees, etc.

How do we measure what is important to a consumer? In the survey world, we ask questions. Those in the big data world may argue that transactional data is a better way, but we will save that argument for another day. What is true is how the question is asked greatly influences the resulting data we have to make decisions with. Two common question formats used to assess importance include Likert Scales and Constant-Sums. Both of these formats, although used frequently, have their drawbacks including:

It is the latter point that makes Discrete Choice Model a better alternative for measuring the importance of attributes (price included). If you want to avoid overly optimistic or pessimistic responses, while being able to simulate buying decisions where consumers have to make choices based on varying attributes then we need to focus on a method that involves trade-offs.

Respondents participating in aDiscrete Choice Model exercise are shown several tasks, similar to the one below. In each task, the respondent is asked to make a choice, which includes the option of no choice amongst the shown alternatives. How these tasks are constructed will be illustrated in more detail in the next post in this series.

What is clear is that when Discrete Choice Model is being used the respondent cannot simply mark all attributes as “very important”. The potential for cultural norms to impact response is removed as is the potential for acquiescence bias. Discrete Choice Model, however, is not a technique to be taken lightly. As can be seen in the example, the researcher must specify the attributes to be examined (which may come from prior quantitative or qualitative research), and what the levels are within each attribute. More on this in the next post.