Even those new to survey research have been exposed to the ubiquitous Likert scale. What is a Likert Scale Survey Question? 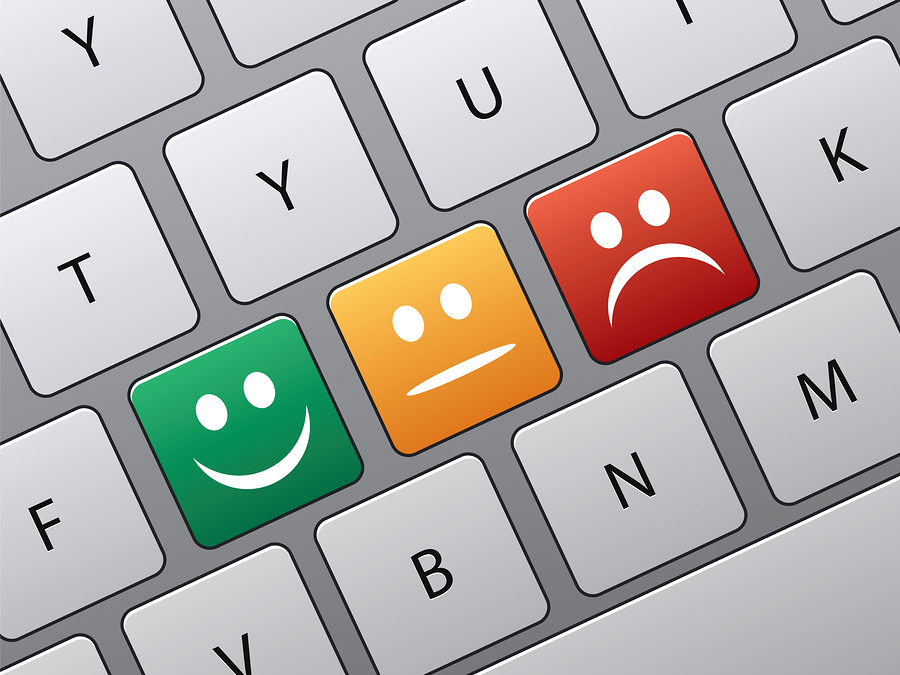 Likert scale survey question and the strongly agree to strongly disagree framework is a staple in the pantry of questions we regularly use on surveys. In the years I have been involved in constructing surveys and teaching market research I have seen many techniques and question types rise and fall in favor, yet the Likert scale holds its own.

Organizational psychologist Rensis Likert developed the measure in order to assess the level of agreement or disagreement of a symmetric agree-disagree scale. In general, a series of statements each designed to view a construct from a slightly different perspective are leveraged. The power of this technique is that it works across disciplines – it is just as applicable to a social science construct as it is a marketing one.

For example:
Ted’s Pizza has excellent customer service.
You get a lot of food for the price at Ted’s Pizza.
People come to me for information on new products.
I enjoy sharing information with others.
I consider myself knowledgeable on a variety of issues.

The first two statements measure the customer’s perceptions about the business. Qualitative research such as focus groups or in-depth interviews can be useful in helping to generate a list of statements. The last three statements were centered on the individual and might be part of an opinion leader or early adopter scale. Just as easily you can create a scale with items touching upon political or social topics, religion, or other important issues of the day.

Likert scale usually has five, seven, or nine points, with five and seven points used most frequently. For example – Strongly Agree, Agree, No opinion, Disagree, and Strongly Disagree. Adding “Somewhat” to both sides creates the sixth and seventh points. The scales are anchored by strongly agree and strongly disagree. There is some research that indicates having the agree side shown first could inflate the scores. This can be tested by alternating the anchor points within a survey wave and comparing scores in the data analysis stage.

Likert scale is designed to measure attitudes and by nature are multi-item. Basic research tells us that multiple-item measures of a construct are inherently more stable and subject to less random variability than single-item measures. How many items is enough? If you are creating a new scale then you should create as many items as possible and let subsequent analysis narrow the field of contenders. This can be done through brainstorming sessions, focus groups or a review of existing literature.

Likert scale, for all of its uses, does have some drawbacks. These will be discussed, along with other options for measuring importance, in future posts.