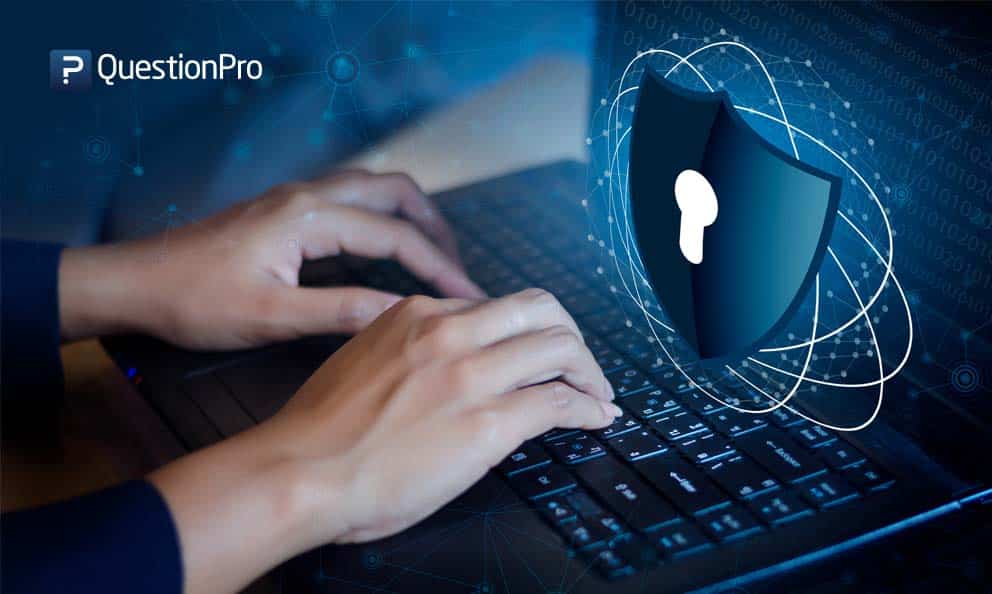 Computers have slowly and gradually taken over every aspect of our lives. From grocery shopping to making important banking transactions, every interaction is being conducted using computers. Computer security surveys can include questions about which software is the most popular, which antivirus is being extensively used, do most customers use paid or free versions etc. Each conversation or transaction for which an individual has been using the computer, may or may not be secretive but hacking that information will be invading an individual’s privacy. Information that can lead to data invasion needs to be collected and the best method to collect details is via a computer security survey.

There are five aspects of computer security which need to be addressed in a survey: