Simple Guide to Adding Logic to An Online Survey

Sometimes, I feel like options for adding logic to an online survey can seem super complicated and overwhelming. Let’s clear up that myth.

Adding Logic to An Online Survey 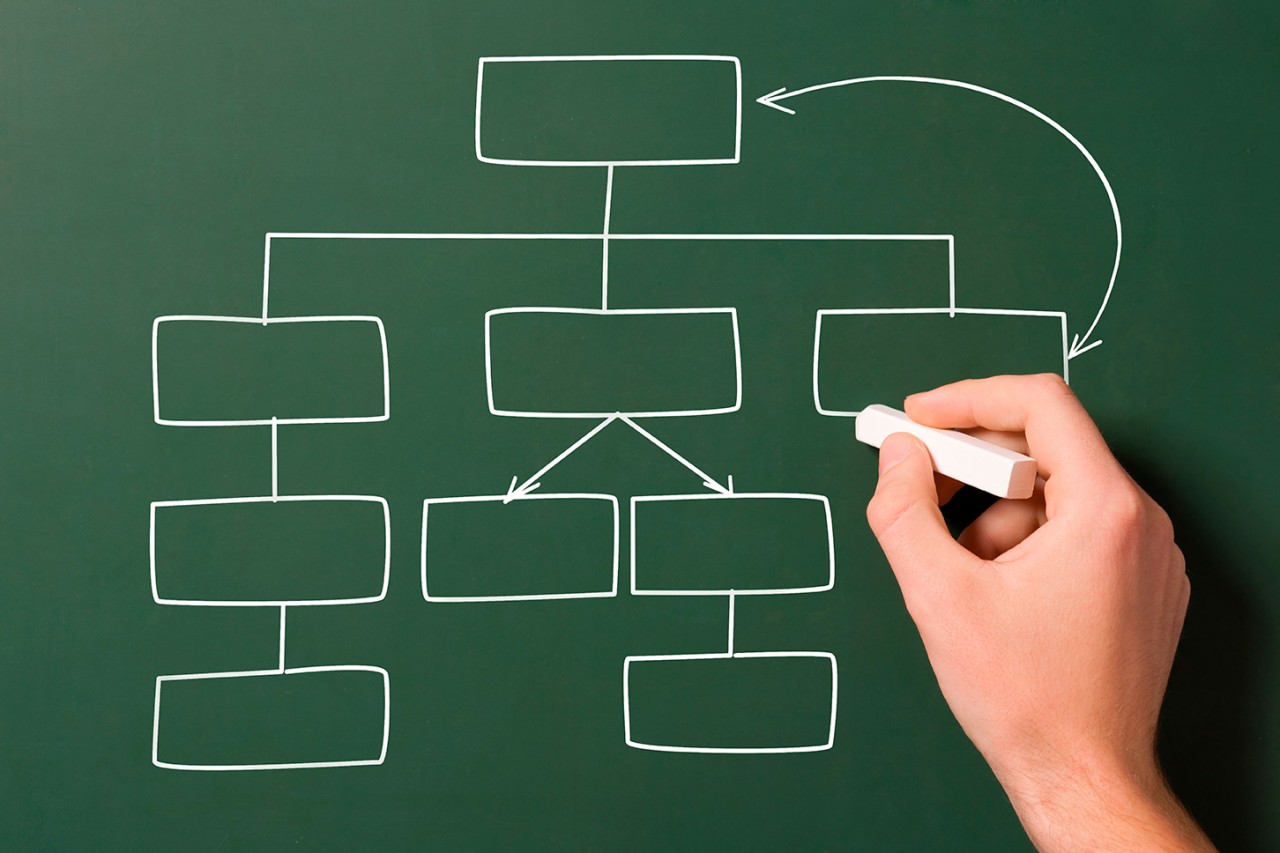 I recently put together a short survey that was an event follow-up survey. As I was looking through the questions one last time, not having added any logic to the survey, I suddenly realized I had missed a prime opportunity to avoid being redundant to my respondents. I had asked early in the survey whether the event the respondents were providing feedback on was the first event of its type they had attended. Later, I asked how this event compared to other such events they may have attended. In order to acknowledge those for whom this was their first event, I did the traditional thing: add an option that said, “I have not attended other events.”

Oops! Rewind. Let’s try doing this a different way by adding logic to an online survey.

So now, for those who said this had been their first event, they don’t have to tell me one more time that they haven’t attended another event. In fact, they won’t even know the “how did this compare to other events” question exists (unless they’re reading this post). That’s the magic of adding logic to an online survey

This example is a simple illustration of the fact that any time you can spare respondents from having to repeat themselves unnecessarily, or from having to see questions that just don’t apply to them, it’s a great time to use logic in your surveys. Even short, 5-minute surveys can benefit from using logic!

I’m not going to dive into the many logic options available to our QuestionPro clients, but let’s review three of the more common options.

A word of caution

When adding logic to an online survey, be extra sure you’re testing your surveys thoroughly. This is especially true for surveys where you might have a few branching options or where you use the show/hide question option more than once, etc. For one particular super-complicated survey with multiple branching options, I actually had a spreadsheet that I kept to keep track of who branched where, based on what question or criteria. It was extremely helpful when it came to testing the different tracks. We also tested that survey vigorously – meaning we had all sorts of people testing it multiple times to be sure that the logic was all working as expected. But, as complicated as that may have been, it saved respondents from having to answer questions that didn’t apply to them, meaning we received more accurate data that didn’t need to be sorted through to remove all the “N/A” answers we would have otherwise collected. Win-win!